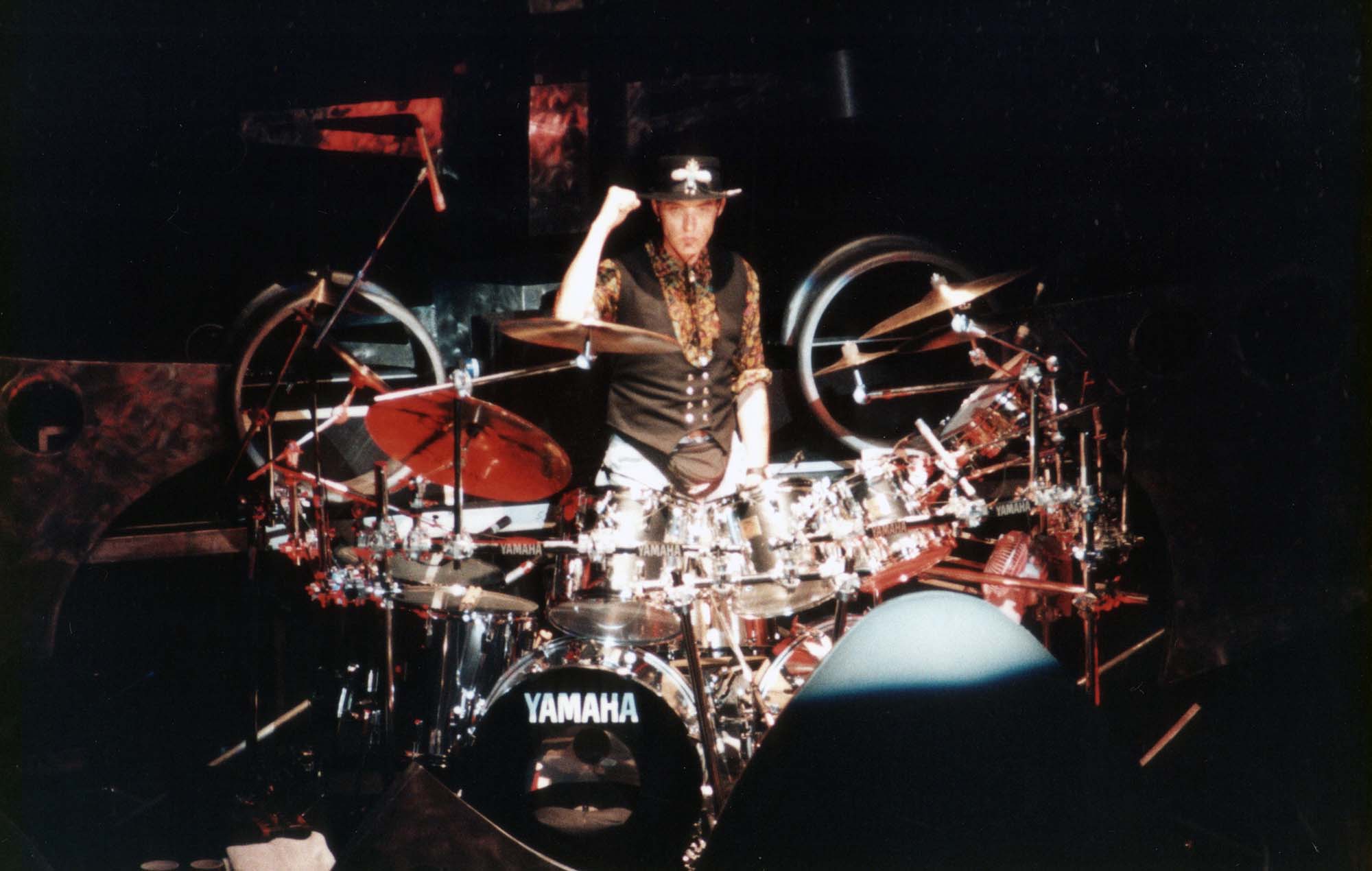 Ric Parnell, who played fictional drummer Mick Shrimpton in the film This Is Spinal Tap, has died at the age of 70.

Harry Shearer, who also starred in the 1984 mock documentary on the fictional heavy metal band Spinal Tap, announced the news via Twitter before it was confirmed by Yahoo News. No cause of death has been reported at this time.

Ric Parnell, our drummer in This is Spinal Tap, passed away today. No one ever rocked harder.

Fronted by actor-musicians Michael McKean (as David St. Hubbins), Christopher Guest (as Nigel Tufnel) and Shearer (as Derek Smalls), Spinal Tap was able to blur the line between fact and fiction thanks to their genuine musical ability.

In the film, Parnell’s character spontaneously combusts at the end, following a running gag that all of the group’s previously drummers have died the same way. The musician also performed on the movie’s soundtrack, as well as a follow-up album ‘Break Like The Wind’ which was released in 1992.

Born in London to jazz drummer and bandleader Jack Parnell, Ric played in the bands Atomic Rooster and Horse during the early 1970s. He also played in three Italian groups and was reported to have turned down offers to join Journey and Whitesnake in the ’80s, according to Variety.

At the time of his death, Parnell lived in Montana, where he co-hosted a weekly radio show called “Spontaneous Combustion.”

Tributes have begun to flow in for Parnell, with his Spinal Tap bandmate McKean sharing on Twitter, “Rick Parnell was a great drummer. More to say tomorrow. Right now rest in peace will have to do.”

Ric Parnell was a great drummer. More to say tomorrow. Right now rest in peace will have to do.

Musician Michael Des Barres, who had previously collaborated with the drummer also shared a tribute, saying, “Some musicians are playing a role. Others are rock ‘n’ roll. Ric Parnell was the latter. The real thing. Lost and found in a rhythm that was both jarring and beautiful. His heart still beats. RIP.”

Ric Parnell, Spinal Tap Drummer ‘Mick Shrimpton,’ Dead at 70
Some musicians are playing a role. Others are rock ‘n’ roll. Ric Parnell was the latter. The real thing. Lost and found in a rhythm that was both jarring and beautiful.
His heart still beats. RIP https://t.co/5f0GK70E3n