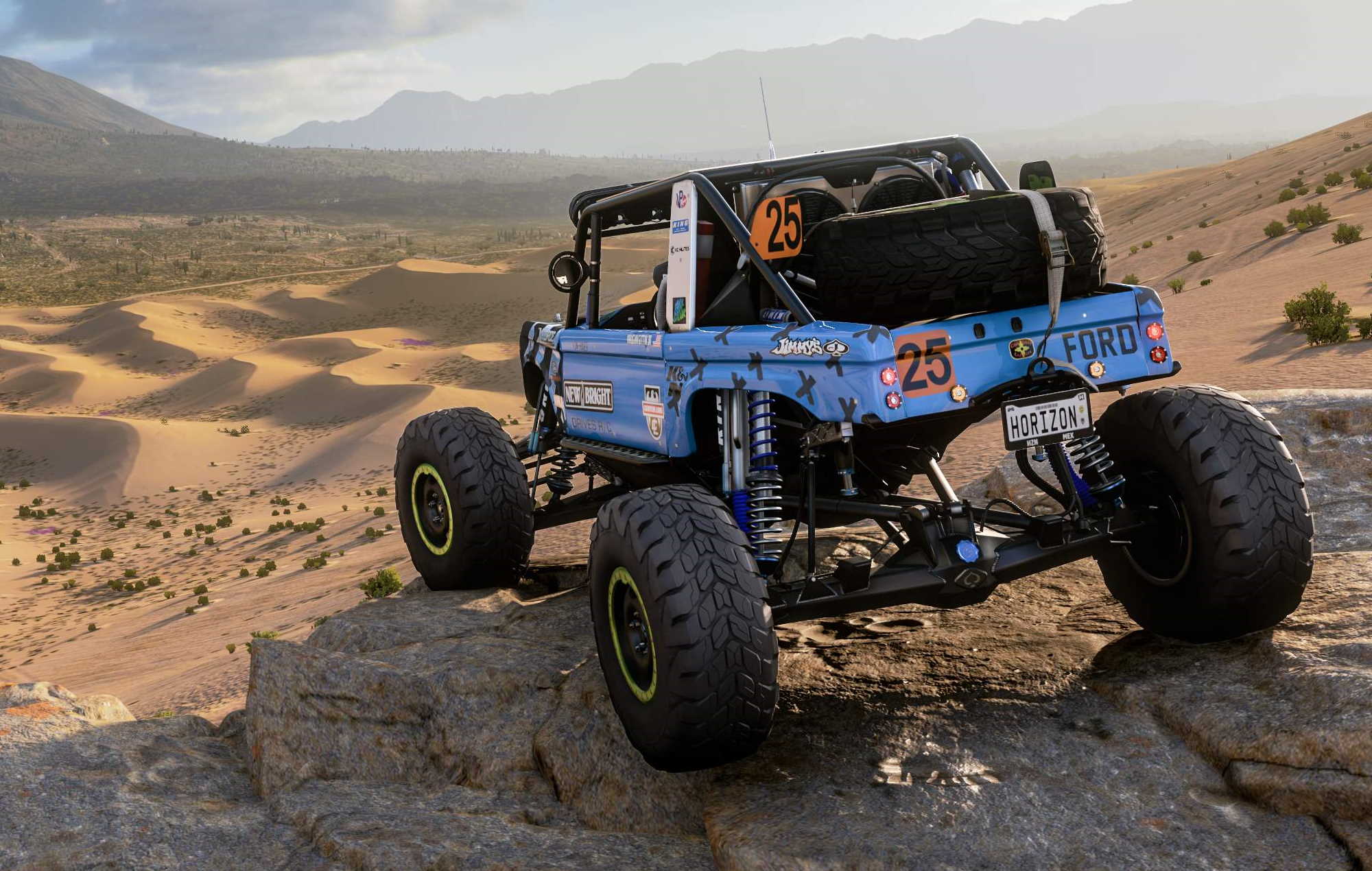 The original Forza Horizon was briefly available for digital purchase on the Xbox game store on Saturday (April 30), before mysteriously disappearing again on the same evening.

The game was taken off store shelves in 2016 due to licensing restrictions, as third-party licences for real-world cars, tracks and other elements expired over time (thanks, VGC). It’s often quite costly to renew such contracts for games that are no longer supported as developers move on to other projects.

It’s unclear why Forza Horizon was put back up on the Xbox store, perhaps it’s a sign that Microsoft has indeed renewed licences and intends to re-release older Forza titles. With the more likely explanation being that it was simply an error on the backend.

Forza Horizon was released all the way back in 2012 for the Xbox 360. At the time, the fifth instalment of the Forza series was intended to be a one-off spin-off from Turn 10 Studios‘ Forza Motorsport.

Since then, the critical acclaim received by Playground Games led the British studio to create four additional sequels, the latest being Forza Horizon 5 for Xbox One, Xbox Series X|S and PC. It’s also available through cloud streaming via Xbox Game Pass Ultimate.

Back in 2020, Microsoft confirmed that a new Forza Motorsport is in development for the Xbox Series X|S, and potential players can expect to see 4K resolution and 60 frames per second gameplay for the first time in the series, as well as ray tracing.

Perhaps an update will come for the game during the Xbox Showcase in June, where players can also see updates from Bethesda Game Studios as well as other Xbox partners.

In other news, Embracer Group has acquired many of Square Enix’s western franchises and studios.

Lifestyle by Sarah Joseph 1 day ago Your ultimate weekend guide in the...
LIFESTYLE

Jinger Duggar has given a new interview in promotion of her new book. And she says her sketchy AF brother has the same old deep-seated issues that he’s always had… not that she’d really know on a personal level. Because Jinger has nothing at all to do with...