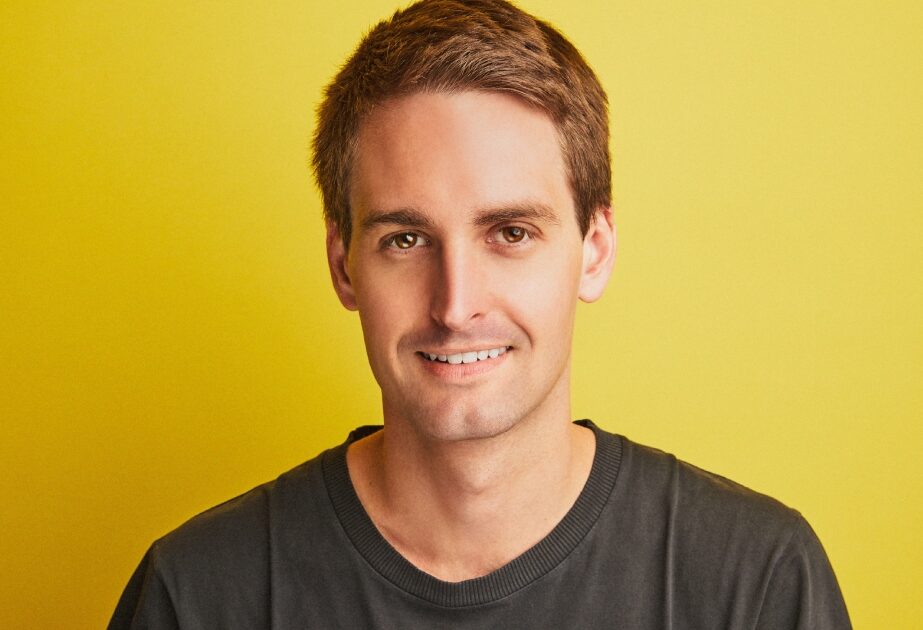 The Snapchat story has, by most accounts, been a rosy one for the music business in recent times.

The Snap Inc.-owned platform has struck licensing agreements with the likes of Warner Music Group, Universal Music Group, and Sony Music Entertainment in the past two years – during a period where Snapchat’s user base has grown considerably.

However, today (May 12), relations between the music biz and Snapchat have taken a sour turn.

SUISA, the collection society for songwriters and publishers in Switzerland, has announced that its subsidiary – SUISA Digital Licensing – has filed a lawsuit against Snap Inc. for alleged copyright infringement.

SUISA contends that Snapchat “refuses to pay authors and publishers for music represented by [SUISA Digital] and used in videos on its Snapchat platform”.

This story becomes a weightier one when you consider SUISA’s relationships in the global music market – particularly the fact that it co-owns and operates a joint venture, MINT, with major-league US-based collection group SESAC.

Alexander Wolf, President of SESAC International, said today: “SESAC has been working closely with SUISA for years as part of our joint venture MINT. As a result, SUISA Digital has our full backing in its lawsuit against Snap.

“Snap has benefited from the creative work of authors and publishers for years. We expect Snap to recognise the value of the work.”

“Snap has benefited from the creative work of authors and publishers for years. We expect Snap to recognise the value of the work.”

These are administered by Mint Digital Services (MINT).

In a media release today, SUISA Digital said: “Snapchat is one of the most popular online platforms in the world and offers a wide range of music for its users to embed in videos and listen to free of charge.

It added: “Snap has refused to pay for the music it uses on Snapchat. SUISA Digital’s attempts to negotiate with Snap have been unsuccessful. Snap’s stance is that it does not use any songs from SUISA Digital’s repertoire. This statement is false.

“A large number of works in SUISA Digital’s repertoire is available on the Snapchat platform and is used by users without Snap having acquired a licence from SUISA Digital.”

SUISA Digital has filed a lawsuit against Snap with the Hamburg District Court.

Through its lawsuit, SUISA Digital says it “seeks to ensure the authors and publishers [we] represent are adequately compensated for the ongoing, illegal use of their creative work”.

The org is demanding in its suit that Snap “fully disclose its figures relating to its uses and to the turnover realized with its music offers on the platform Snapchat”.

SUISA Digital is represented by the law firm Lausen Rechtsanwälte.

“This is the only way we can effectively represent the interests of authors and publishers and ensure that they are compensated fairly by Snap.”

Fabian Niggemeier, CEO of SUISA Digital, said: “SUISA Digital is using all of the resources at its disposal to defend the interests of authors and publishers it represents and is taking resolute action against the illegal use of music.

“This is the only way we can effectively represent the interests of authors and publishers and ensure that they are compensated fairly by Snap.”

“We remain focused on providing value for our growing community, delivering ROI for our advertising partners, and investing against our enormous opportunity in augmented reality.”Music Business Worldwide

Previous article12 of the best wine & cheese nights to try in Dubai
Next articleNew films to watch in cinemas this week: May 13 to 19