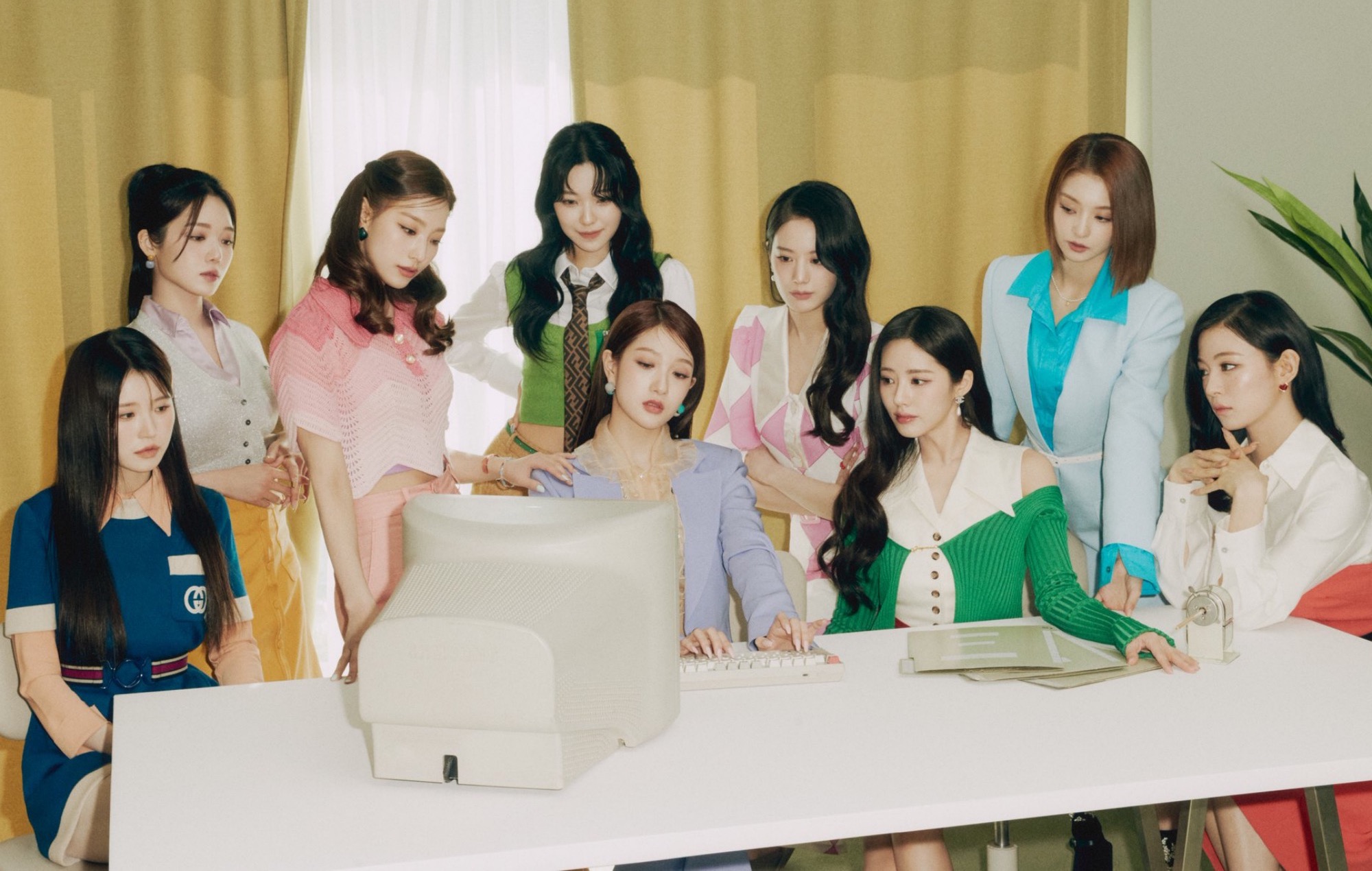 K-pop girl group fromis_9 have made a comeback with their fifth mini-album ‘from our Memento Box’, led by the title track ‘Stay This Way’

In the new tropical-themed visual, the members of fromis_9 enter a summer paradise, where they frolic on a scenic beach and hold a picnic. The group take pictures of one another, documenting their vacation together, and later watch the sunset by the ocean together.

“Stay this way / We’re hot and bright / Let loose and dance / The moon tonight’s so beautiful,” they sing in the upbeat chorus of ‘Stay This Way’.

In addition to ‘Stay This Way’, the group’s new mini-album also includes four other tracks: ‘Up And’, ‘Blind Letter’, ‘Cheese’ and ‘Rewind’. With the new release, fromis_9 are also rejoined by youngest member Baek Ji-heon, who had gone on hiatus in February due to health concerns.

‘from our Memento Box’ is fromis_9’s second mini-album of 2022, arriving just five months after ‘Midnight Guest’, which was led by the title track ‘DM’.

Last night (June 26), Pledis Entertainment shared that members Hayoung, Jiwon, Seoyeon, Chaeyoung and Ji-heon had been involved in a car accident. While none of the members have been seriously injured, it shared that doctors have advised attentive monitoring of the members’ conditions, as well as minimal physical activity over the coming days.

As a result, the group’s media and fan showcases that had been set today have been cancelled for the members’ safety. The company also noted that the five members’ upcoming schedules “will be arranged with plenty of flexibility” and that they may not be able to perform choreography with the rest of the group.