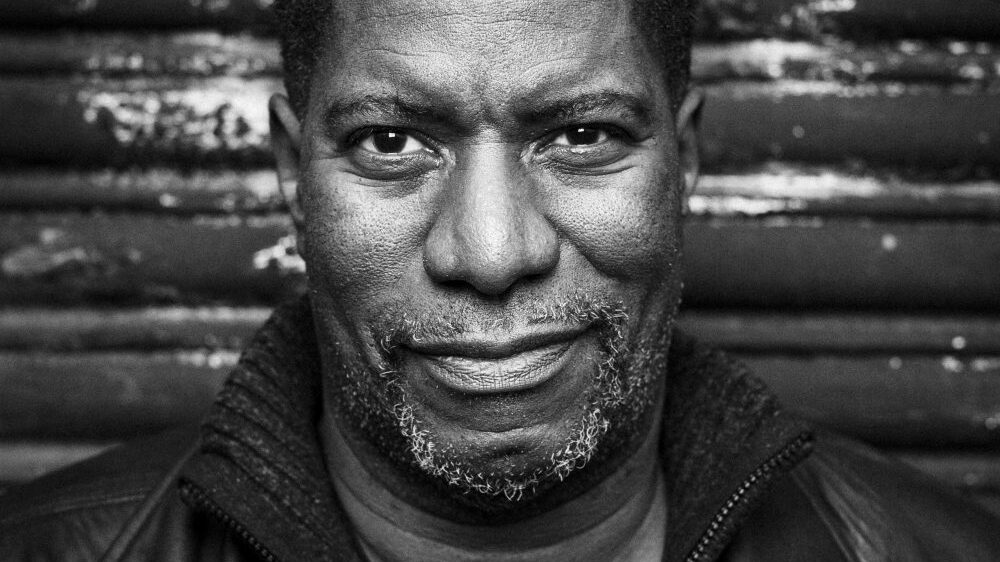 Kanye West has been hit with a lawsuit for the alleged copyright infringement of a sample used in the track Flowers on his Donda 2 album.

The legal action was filed in New York on Wednesday (June 29) by Ultra International Music Publishing, citing its client – Chicago House music pioneer Marshall Jefferson – who, as the lawsuit states, is “often referred to as the Father of House Music”.

According to the 11-page lawsuit – which you can read in full through here – West’s song Flowers features a sample of Jefferson’s “Instantly recognizable” track, Move Your Body.

The lawsuit claims that the Marshall Jefferson sample used in Flowers was “unauthorized” and was “repeated at least 22 times throughout” West’s own song.

In a comment provided to MBW, Jefferson explained how he feels about the alleged infringement of his work.

He stated: “I’ve been sampled thousands of times. For that reason I’ve never and will never sample another artist, because I know the feelings involved.”

Added Jefferson: “Getting done by another artist, a BLACK artist, a fellow Chicagoan without acknowledgment is disappointing.”

West released Flowers as part of his album, Donda 2,  in February 2022, exclusively via his Stem Player.

The lawsuit claims that West also used Flowers “as a means of promoting the Stem Player and the Album, including in a February 18, 2022 post to the official Instagram profile for the Stem Player, and during a live listening party in Miami on February 22, 2022″.

Kanye’s handheld Stem device, which retails for $200 in the US, allows users to isolate separate stems for drums, vocals, bass, samples in West’s music (or their own music). The Stem player also player lets users layer these stems to create their own loops from them.

You might remember that back in February, Ye claimed that he generated over $2 million in sales from the Stem Player in its first three days on the market.

The initial financial success of the Stem player is noted in the lawsuit, which adds further that, “Unfortunately, and contrary to his claimed interest in the proper compensation and fair treatment of all artists, West, has not shared his success with at least one well know artist and writer whose work he sampled and exploited without authorization or compensation in the creation of Donda 2”.

Elsewhere in the lawsuit, it is claimed that West and his reps acknowledged during discussions with representatives for Jefferson and Ultra International Music Publishing that Jefferson’s track was sampled “without authorization or payment to UIMP or Marshall Jefferson”.

“Manifesting the height of hypocrisy, West advocates for artists’ rights with one hand, yet has no shame in taking away rights from another artist with the other.”

The lawsuit adds: “Despite this acknowledgement, West has not ceased distribution of Flowers. Defendants’ conduct is willful and deliberate. Defendants know and have been informed that they do not possess a license to utilize the Composition in the Unauthorized Work, and yet continue to willfully infringe in blatant disregard of UIMP’s rights of ownership.

“West’s unauthorized use of Move Your Body constitutes an unambiguous infringement of the copyright in the musical composition Move Your Body, and of course is a blatant exploitation of a Chicago artist’s work without permission and compensation.

“Manifesting the height of hypocrisy, West advocates for artists’ rights with one hand, yet has no shame in taking away rights from another artist with the other.”

Ultra is demanding a trial by jury, plus “profits and for damages in such amount as may be determined; alternatively, for maximum statutory damages in the amount of $150,000” per infringement.

If each infringement is counted as each one of the sales of Kanye’s Stem player, which the lawsuit states is at least 11,000 units, then the total damages sought could exceed $1.65 billion.Music Business Worldwide