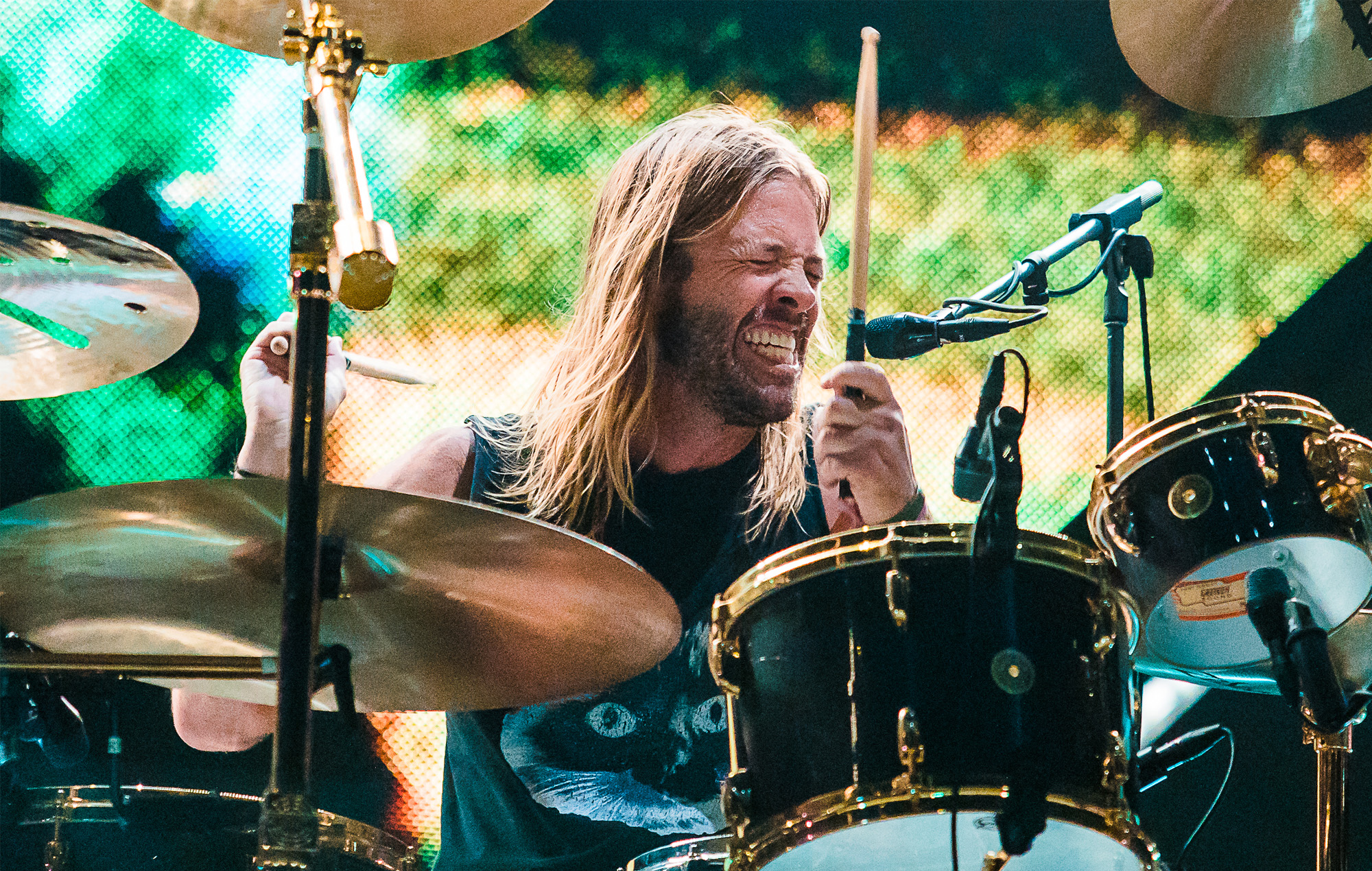 Footage has emerged of Taylor Hawkins’ son Shane playing drums on ‘My Hero’ as a tribute to his late father.

Hawkins died in Bogotá, Colombia on March 25 at the age of 50. Foo Fighters announced the news in a statement on social media.

Now, a clip has been shared of Hawkins’ son Shane playing drums on the band’s 1997 hit, ‘My Hero’.

“When Taylor Hawkins’ son gets on the drums and dedicates the song ‘My Hero’ to his dad,” the caption on the post read. “The hawk would’ve been proud.”

You can see the clip here:

On June 28, Alanis Morissette paid tribute to Hawkins at the first of two shows she performed at London’s The O2.

The Canadian singer-songwriter is currently on the road as part of her ‘Jagged Little Pill’ anniversary tour, which had previously been rescheduled due to the coronavirus pandemic.

Towards the end of her set, Morissette performed her hit 1996 single ‘Ironic’ while displaying images of Hawkins on a screen behind her. Once the song finished, a message reading “In Memory Of Taylor Hawkins” flashed up on the screen under a photo of the drummer.

Hawkins played as part of Morissette’s live band before joining the Foos in 1997. In a 2018 interview, he told Matt Wilkinson on Beats 1 that he “wouldn’t be here if it wasn’t for [Morissette]”, adding that he would “be delivering pizza if it wasn’t for her”.

Together with the rock icon’s family, the Foos will celebrate Hawkins’ memory and music at two special gigs in London and Los Angeles. ‘The Taylor Hawkins Tribute Concerts’ will stop at Wembley Stadium on September 3 before taking over LA’s Kia Forum on September 27.

The shows will see several artists who inspired and were inspired by the legendary drummer join his family and bandmates to play “the songs that he fell in love with and the ones he brought to life”.