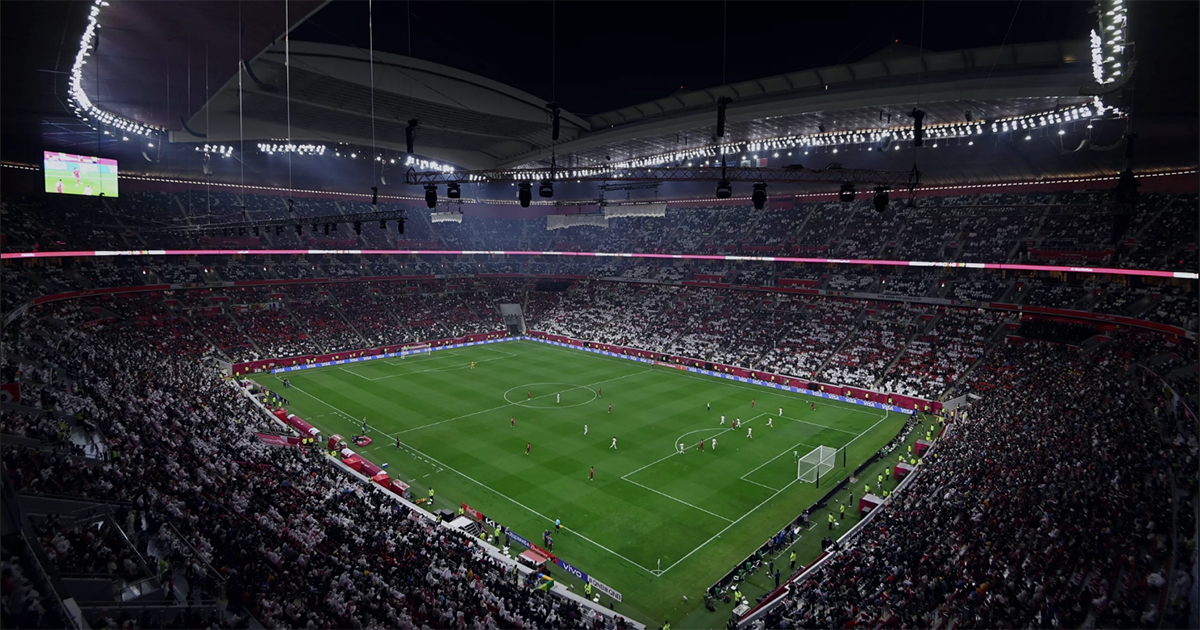 Ticketless supporters can now join in on the football fun too…

With only 16 days to go before the kick-off of one of the biggest sporting events in the world, Qatar has announced that travellers without World Cup tickets can now enter the country once again, as of December 2, 2022.

Previously, travellers who did not have tickets to the World Cup were not allowed to enter the hosting country unless they were travelling with a Hayya cardholder. Non-ticket travellers had to be invited by a cardholder for a fee of 500 Riyal.

However, this has all changed. A new rule has been instated which means that fans from around the world can enjoy the football fun from the hub without having a World Cup ticket. Announced via Twitter on November 3, Qatar has said that after the conclusion of the World Cup Group Stage, everyone is welcome to join in on the fun.

We are delighted to announce that fans without tickets can enter the State of Qatar after the conclusion of the FIFA World Cup Qatar 2022 Group Stage – starting from 2 Dec 2022 – to enjoy the unique atmosphere here with teams and fans in the country. pic.twitter.com/cIoNdO767T

However, you will still have to apply for a Hayya Card. The card gives travellers a whole host of benefits such as free metro and bus travel in and around Doha; access to events, a free sim card as well as emergency medical treatment. The Hayya Card will also be needed to grant you access to the stadiums.

It also allows for multiple entries to Qatar until December 23, 2022. You can sign up for the Hayya Card here.

If you aren’t heading to Qatar, you can enjoy the football action right here in Dubai at the very many fanzones, sports bars and lounges.