New films to watch in the cinema this week: Nov 3 to 10 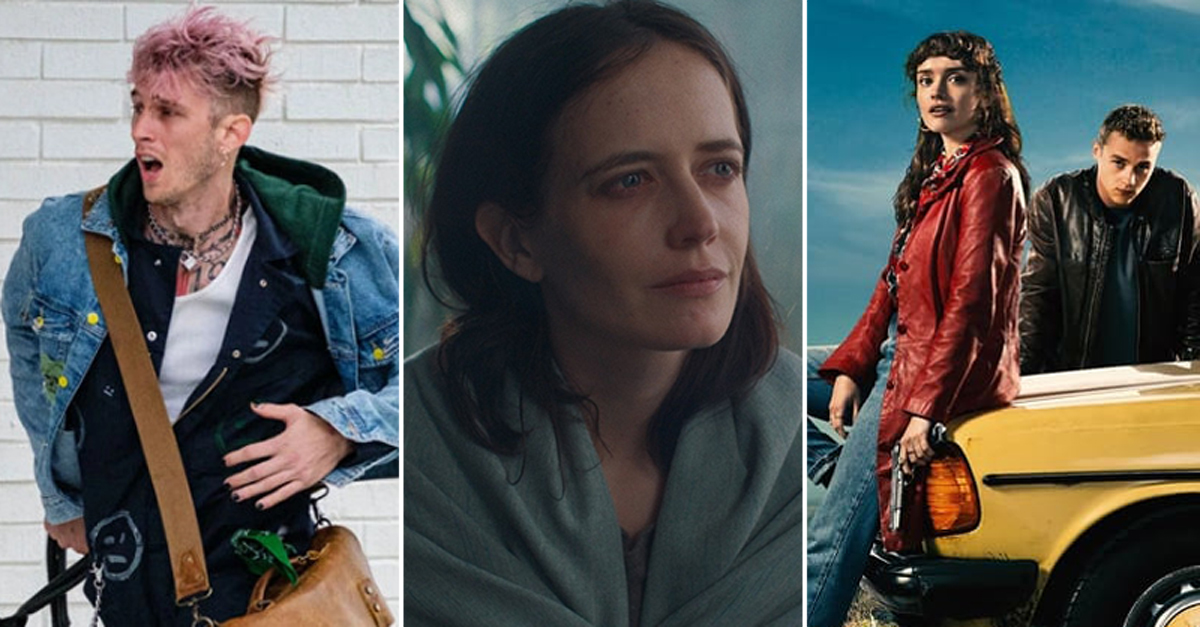 Kevin Bacon, Alec Baldwin and Machine Gun Kelly are on the big screens this week…

After a short hiatus there are finally some new films being released this week that are of note. Whether you like jump scares or tongue-in-cheek heists, you’re sure to find new films to watch and enjoy.

So head down to the cinema, get your popcorn and snacks ready, sit back and enjoy these nail-biting, action-packed films that have been released this week.

A fashion designer is suffering from a mysterious illness that baffles doctors and frustrates her husband. When a Filipina carer shows up at her doorstep and ‘attempts’ to cure her illness using folk medicine, things take a sinister turn – you know, as they normally do in a horror film.

After stealing from a notorious mob boss, Freddy (Machine Gun Kelly) is badly wounded and ends up with a one-way ticket to run away and rid what’s left of his crime-ridden life for one last chance at salvaging his life and relationship with his family. This is an action-packed thrill ride where no wrong turn goes unpunished.

Fun and adventure-seeking Pixie, masterminds a heist in an attempt to avenge her dead mother – when she must flee Ireland after being chased by gangsters who also happen to be church-going folk and priests. Through it all, she takes on the patriarchy, and chooses her own destiny and recruits a pair of misfits who soon realise that they are in way over their heads as they swindle everybody they come across while fleeing the small town in Ireland.