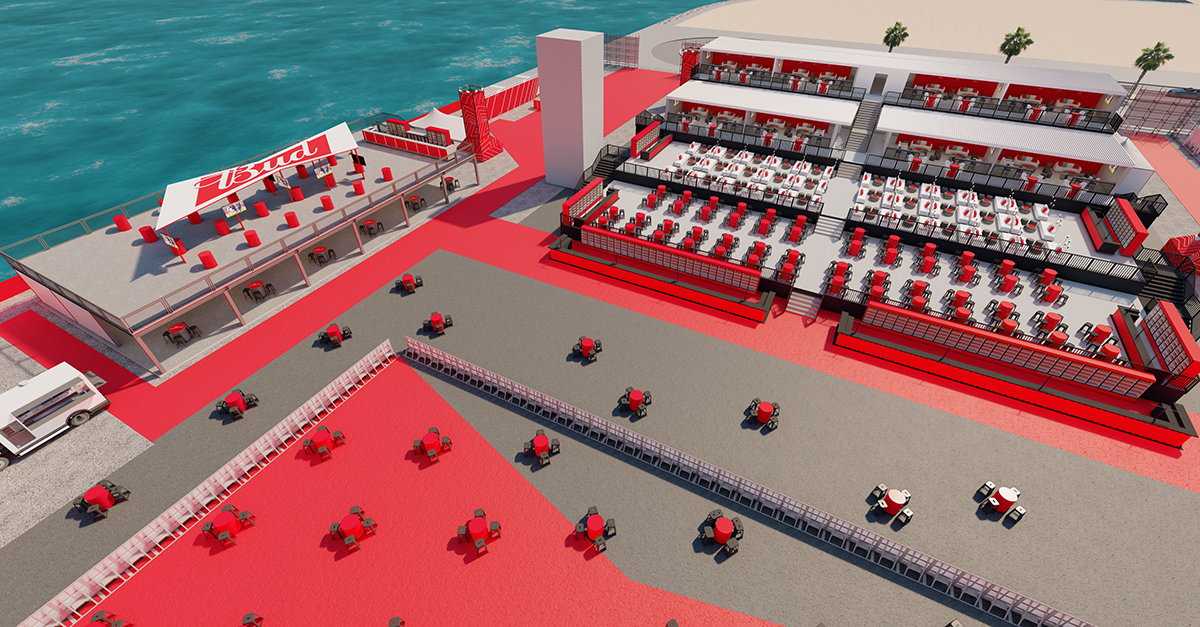 The FIFA Fan Festival is coming to Dubai Harbour…

For those that won’t be able to make it to Qatar for the World Cup, FIFA is bringing the World Cup to you in Dubai with the arrival of a FIFA Fan Festival. One of six events worldwide, the 22-day BudX FIFA Fan Festival will take place at Dubai Harbour, and will be filled with exciting activations, World Cup streaming and more.

The event in Dubai will run from Sunday, November 20 to Sunday, December 18 at a purpose-built space at Dubai Harbour, which will have capacity for up to 10,000 football fans. The official kick-off of the World Cup is on Sunday, November 20, so fans can experience this epic festival from the first blow of the whistle. Each day the venue will open two hours before the first game kicks off, and stay open until 3am.

Tickets are now available to purchase here. General admission tickets are Dhs75 while premium tickets cost Dhs125, which includes premium access to bars and the Premium Zone. There’s an array of VIP and hospitality packages inclusive of either beer, wine or spirits from Dhs1,600 for a high table for four and Dhs3,200 for a lounge table of eight. All locations will benefit from prime views of the 330sqm screen, which will offer 4D audio surround sound so you’ll truly feel like you’re experiencing all the action live.

Alongside all the on-pitch action, performances by popular international DJs, local musicians and artists also typically form part of the FIFA Fan Festival line-up, so we can’t wait to see who comes into town.

There are a total of six locations that have been announced and we are sure that fans all over the globe will be flocking to them for an incredible time. Other cities include London, Mexico City, Rio de Janeiro, Sao Paulo, and Seoul.