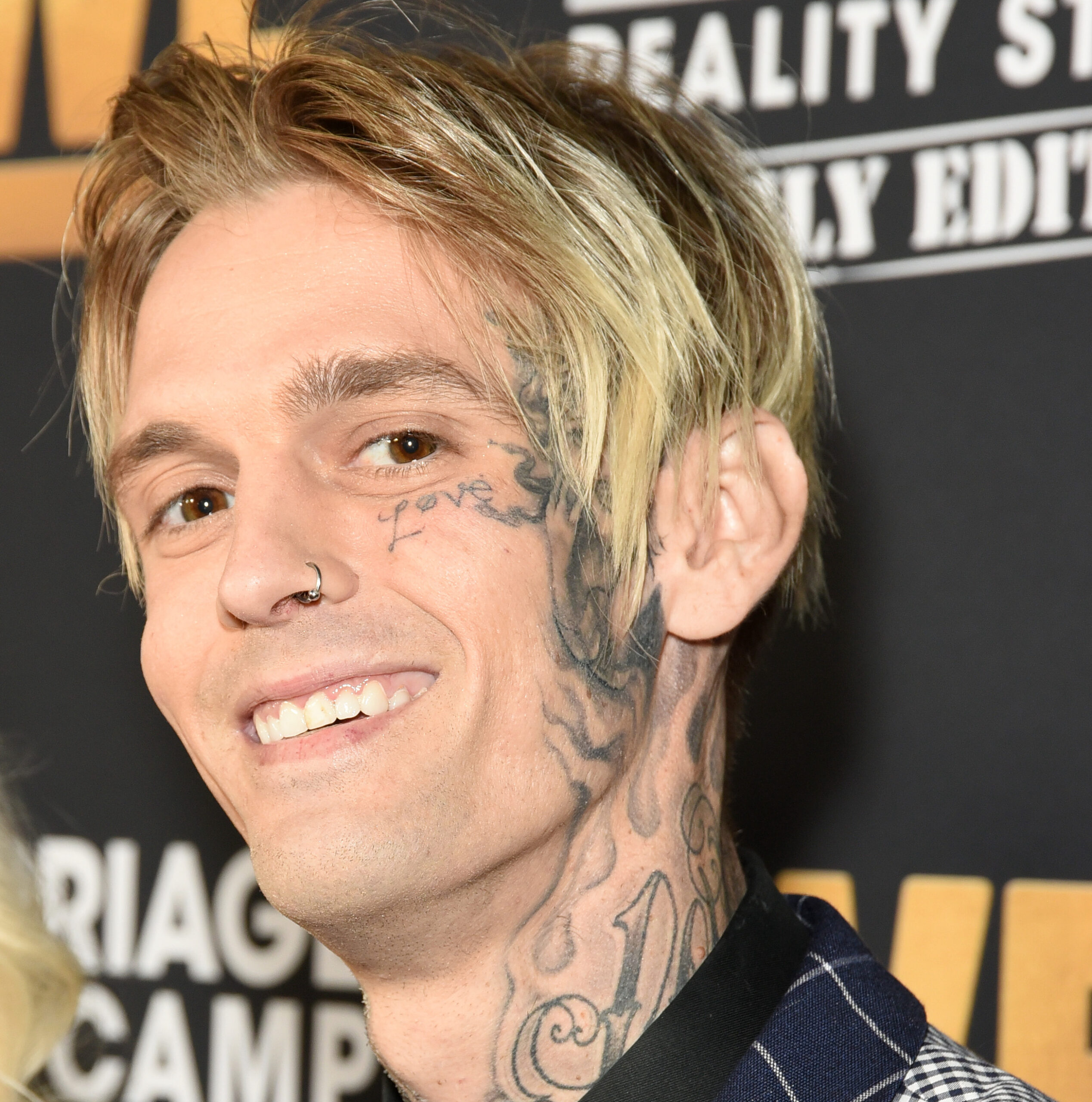 Tragedy has struck the music world.

According to TMZ, Carter’s corpse was discovered in a bathtub, with law enforcement officials telling the celebrity gossip website that they received a 911 call about an individual having drowned.

As part of standard procedure, homicide detectives were then dispatched to the scene.

However, there’s no evidence of foul play at the scene.

No cause of death has yet been determined, but Carter sadly had a history of substance abuse.

Just three days prior to his passing, Carter was pulled over by the police after they got a call about a driver weaving in traffic and possibly driving under the influence.

As it turned out, Carter was deemed to NOT have been driving drunk at the time.

About a month earlier, authorities showed up at Carter’s house to conduct a welfare check after fans grew concerned he might have been doing drugs on Instagram Live Live.

Carter later said it was all a joke and police found no drugs or criminal activity when they arrived.

Carter rose to fame as a child star with hits such as “I Want Candy” and “That’s How I Beat Shaq.”

Hhe was also known for being the younger brother of Backstreet Boys Nick Carter; Aaron also toured on occasion back in the day with this beloved boy band.

As recently as this past September, however, the singer revealed that he had “voluntarily” checked into an out-patient program of a rehab center in order to try and regain custody of his 11-month-old son, Prince.

Carter said at the time that he was seeking help to manage “triggers” that made him want to smoke marijuana… and also admitted to taking Xanax as part of a “regimented medication” plan to keep him “clean from huffing dust.”

Elsewhere throughout his career:

His fifth studio album of the same name was released on February 16, 2018.

Before coming out as bisexual in 2017, Aaron dated such stars as Hilary Duff and Lindsay Lohan in his youth. He got engaged to model Melanie Martin in 2020 and they welcomed a baby boy named Prince, 11 months, last November.

“I want lots of kids, lots of stability, lots of happiness and laughter and learning and having fun. It’s going to be good.”

We send our condolences to the friends, family members and loved ones of Aaron Carter.

May the star rest in peace.