All you need to know about the UAE Unemployment Insurance Scheme 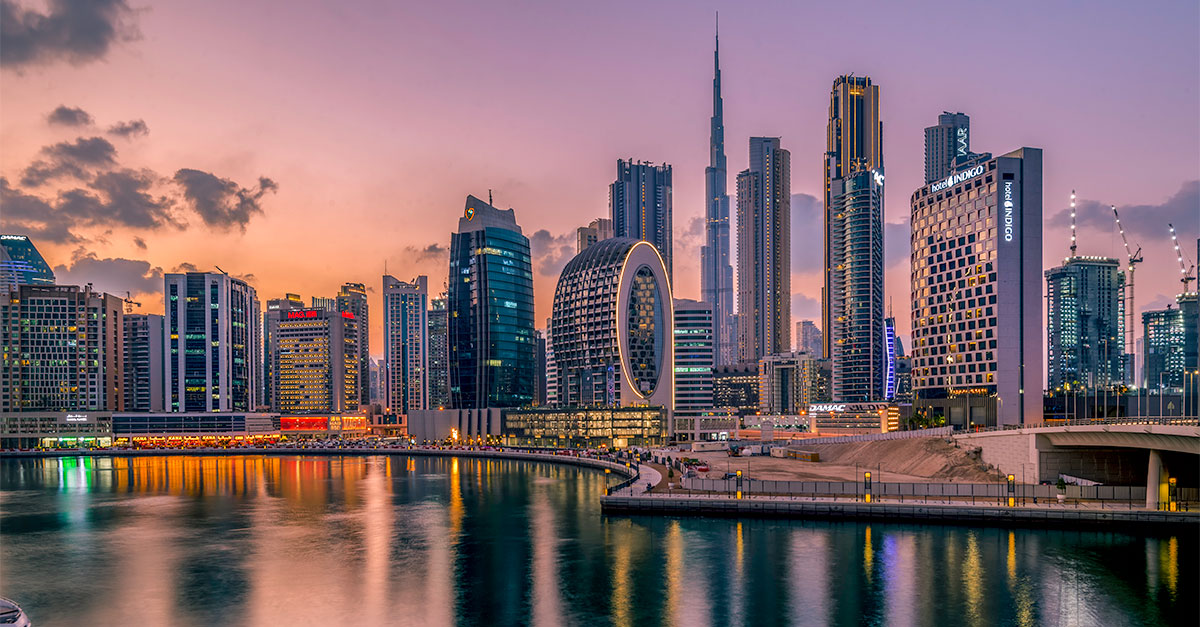 At the beginning of November, the Ministry of Human Resources and Emiratisation (MoHRE) in the UAE announced a new unemployment scheme to protect employees in the private sector and the UAE’s federal government.

The scheme essentially offers workers a three-month compensation for each claim in case their services are terminated. Employees must subscribe to the scheme from January 1, 2023.

The Ministry of Human Resources and Emiratisation (MoHRE) has signed on Wednseday an agreement with a group of nine local insurance companies, to launch the framework of the new Unemployment Insurance Scheme. #MoHRE #UAE pic.twitter.com/nGjxfIhXmJ

Here’s what you need to know

According to MoHRE, there are two categories:

Basic salary of Dhs16,000 and less: The insurance cost will be Dhs5 per month and monthly compensation will not exceed Dhs10,000.

Basic salary exceeding Dhs16,000: The insurance cost will be Dhs10 per month and monthly compensation will not exceed Dhs20,000.

According to the MoHRE, compensation will be calculated at a rate of 60 per cent of the basic salary.

Payment can be made either monthly, quarterly, half-yearly or on an annual basis.

Employees can subscribe to the insurance programme through a number of subscription channels. The list currently includes the insurance pool’s website and smart application, ATMs and kiosk machines, business service centres, money exchange companies, via telecommunication companies – du and Etisalat, or via SMS.

More channels could be decided in the future by the MoHRE.

The MoHRE also shared some important terms and conditions regarding the unemployment scheme.

-Employees will only receive compensation if they have worked and subscribed for at least 12 months to the insurance scheme.

-If an employee has resigned, or if they have been dismissed for a disciplinary reason, they are not eligible for compensation.

-Claims by the employee must be made through the approved claim channels within 30 days from the date of unemployment.

-The insured is not eligible for compensation if they have left the country or joined a new job.

-Employees should complete a minimum of 12 consecutive months in their previous job calculated from the day they subscribe to the insurance scheme.

According to MoHRE, those excluded from the insurance scheme include investors – owners of establishments in which he or she works, domestic helpers, employees with a temporary employee contract, juveniles under 18 years of age and retirees who receive a retirement pension and have joined a new job.

For more information, reach out to the Ministry of Human Resources and Emiratisation’s call centre via 600950000.

Previous articleUAE overstay fines reduced for tourists and increased for residents
Next article6 fun things to do in Abu Dhabi this week: Nov 7 to 10