Bollywood legend Shah Rukh Khan is coming to the UAE 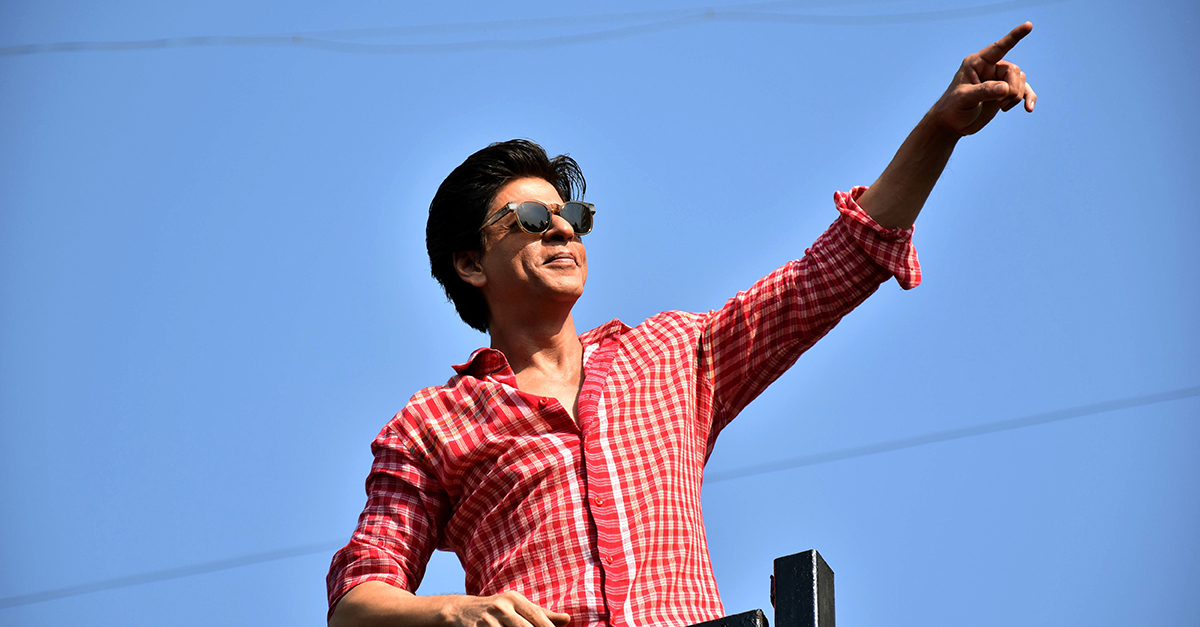 The Baadshah of Bollywood will be at Sharjah International Book Fair…

Bollywood fans, take note. The legend of Indian cinema, Shah Rukh Khan is coming to the UAE on November 11 to attend the Sharjah International Book Fair.

The Bollywood legend will be a guest at the international book fair taking place in the cultural capital. He is scheduled to participate at 6pm.

King Khan is known and loved by Indians across the world, but the star even has a huge following in Europe, the Middle East and The Americas.

In case you didn’t know, Shah Rukh Khan is an avid reader and has openly shared his interest in books. Speaking to the team at Sharjah International Book Fair, he mentions how he finds leisure in reading and how he uses reading as a getaway during his hectic work schedule.

Shah Rukh Khan has appeared in over 80 films over a three-decade-long career and enjoys a fan following that cuts across ages and races. The actor is best known for his romantic roles in blockbuster hits including Dilwale Dulhania Le Jayenge, Devdas, and My Name is Khan, amongst a host of other record-breaking hits.

Shah Rukh Khan was last seen in a cameo in Brahmastra directed by Ayan Mukerji. His film Pathaan is slated to release next year on January 25, 2023.

The Bollywood legend is no stranger to the UAE, having visited a number of times over the years. The Bollywood star was also the second person to receive a Dubai Star on Sheikh Mohammed Bin Rashid Boulevard in Downtown Dubai. He has even participated in tourism campaigns.

Want to see the star? Entry to the event is free but prior registration is essential. Register here.

Previous articleAn incredible 52nd floor rooftop hotspot is opening on The Palm
Next articleT20 World Cup: Where to watch all the cricket action in Dubai