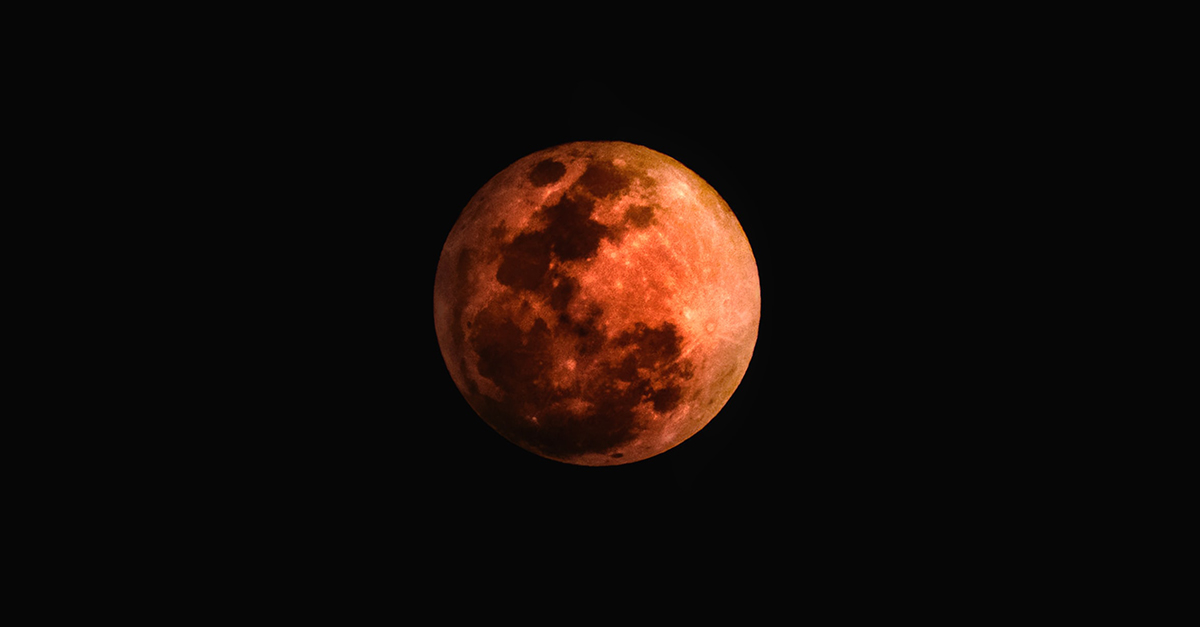 Our usually white-toned moon will have a reddish-brown hue…

After the partial solar eclipse that took place last month on October 25, astrophiles have something else to look forward to this week – a total Lunar Eclipse or Blood Moon.

The phenomena will take place on Tuesday, November 8. This will be the last total lunar eclipse for the next three years with the next occurring on March 14, 2025.

So, what is a Blood Moon?

The view is particularly striking because our usually white-toned moon turns into a red or reddish-brown hue. This is caused by the earth’s atmosphere which scatters light from the sun onto the moon’s surface.

Will it be visible here in the UAE?

Unfortunately, it won’t be. According to Dubai Astronomy Group, ‘The total lunar eclipse won’t be visible in our region, we are only seeing a partial Penumbral Eclipse. A penumbral lunar eclipse can be a bit hard to see as the shadowed part is only a little bit fainter than the rest of the Moon.’

While this is sad news, thanks to technology, we will be able to view the blood moon in all its glory through live stream.

Below is a link to bookmark to see it live tomorrow.

Other celestial events coming up this year

This meteor shower is an annual event active in the month of November peaking around November 17 and 18. The shower is called Leonids due to its radiance or the emergent point – from the constellation Leo.

One of the most spectacular meteor showers of the year takes place in December with a sighing of about 120 meteorites per hour at its peak. It takes place on December 13 and 14.