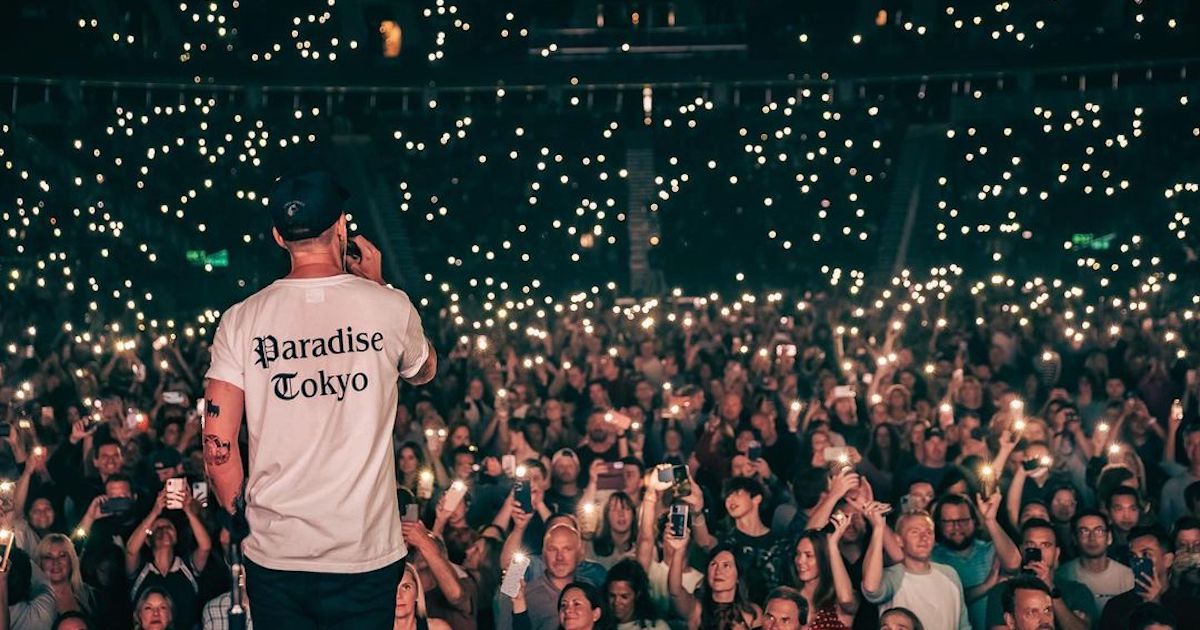 We’ve waffled on about just how ‘zero chill’ Abu Dhabi’s event calendar is for the rest of this year (and into the next), but the last few weeks have really felt like a gear change. And if you thought that maybe there’d be a little calm before the F1 storm next weekend, you have not been paying attention our sweet summer children. Nope of course the emirate is going hard, of course there’s a festival and of course there’s a 12-time-Grammy-award-winning megastar performing in a museum/gallery. This is what’s up…

Built on a platform of poetic lyrics, musical craftmanship, catchy hooks, mastery over instruments, faultless vocals and a back catalog of unequivically anthemic sing-a-long-bangers — stadium rock outfit, OneRepublic make the perfect candidate to headline this Amplified festival. We can’t wait to hear their gargantuan hits Apologize, If I Lose Myself, Counting Stars, and I Ain’t Worried pumping out of the ‘wall of sound’ style speakers.

Megastar John Legend is coming to Abu Dhabi to perform a one-off concert at the gorgeous Louvre Abu Dhabi. The American singer, songwriter, pianist, and record producer will be in Abu Dhabi to celebrate the museum’s five-year anniversary. The performance takes place on Saturday, November 12, 2022 and begins at 7pm. Though, tickets for the event have sadly now sold out. Do note, this is not John Legend’s first lyrical rodeo in the UAE — having recently performed at Dubai’s Jazz Fest and Coca-Cola Arena. And despite the fact that Legend sits on a sensational tally of 12 Grammy wins, he has an Oscar, a Golden Globe and countless other awards and multi-platinum albums, hitting up the stage at Louvre Abu Dhabi will still likely feel like a special moment. There are few venues that offer the sort of spectacular backdrop that’s provided courtesy of the Jean Nouvel-designed domed roof of this world-class gallery.

Fresh from their instant sell-out, two-night stint at Dubai’s Hard Rock Cafe, bubblegum-emo, indie pop-rock three-piecce Cigarettes After S** will be bringing down the curtains on Abu Dhabi’s first Amplified Music Festival — in the most ambient soulful way. Their debut single Nothing’s Gonna Hurt You Baby, was picked up by cult series The Handmaid’s Tale, and their top listened-to track Apocalypse, has (at time of writing) enjoyed almost half a billion streams.