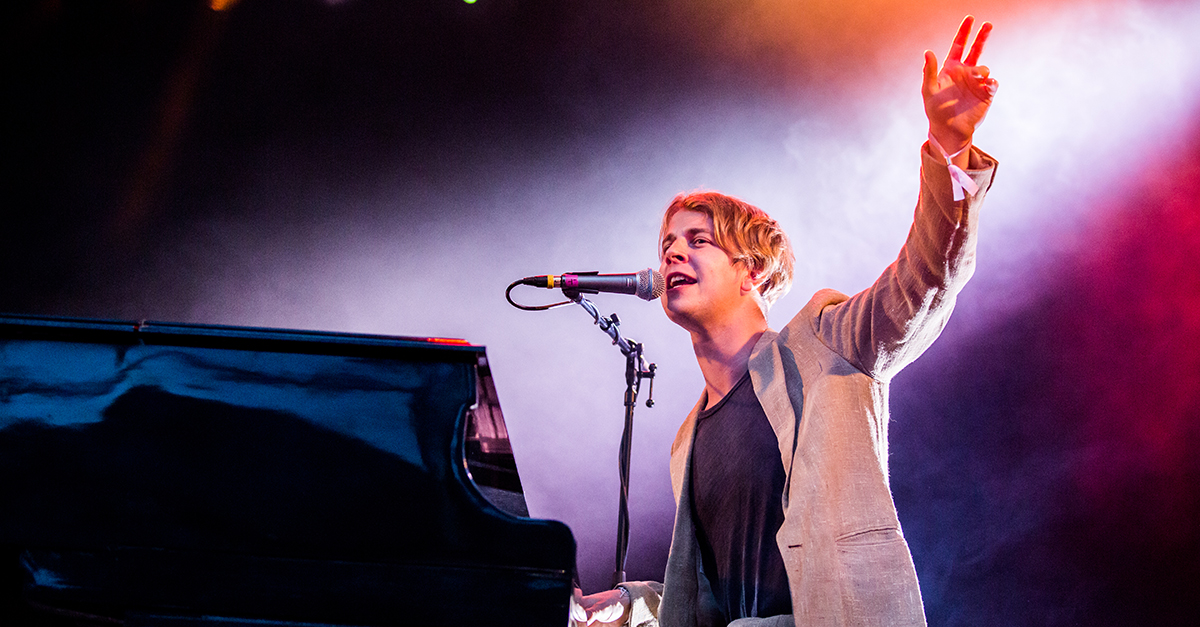 Tickets are already available to purchase…

We have a few weeks to go before 2022 ends, but 2023 is already looking exciting with a number of stars already set to perform in the UAE. If you’re a fan of Tom Odell, take note as he will be performing here in Dubai in February.

The singer-songwriter will be gracing the stage at the Dubai Opera on Wednesday, February 4, 2023 as part of his international tour. He will be bringing some of his most popular hits to fans here in Dubai including Another Love, Real Love, Best Day of My Life, Half as Good as You and more. The singer was last in Dubai in 2019.

Prices for the concert start from Dhs250 and tickets are already available to purchase here.

The English pop singer and Ivor Novello Award-winning songwriter learned to play the piano as a child. In 2013, his debut album Long Way Down topped the UK Albums Chart and went platinum in three countries. His second album Wrong Crowd peaked at number 2 in the UK while his third album Jubilee Road which was released in 2018 peaked at number 5. His latest album Monsters climbed to number 4 in the UK.

The singer is inspired by his life which takes listeners on a journey of his life from places of hope to melancholy, frank and painful. In order words, very real.

Sharing his thoughts on Numb – the first song on this album – on his Instagram, the singer said ‘I wrote the verses to numb when I was in not such a great place. They come from my iPhone notes – unfiltered. Sometimes the hardest thing in songwriting is just to say it how it is. Sometimes the hardest thing in life is just, to be honest. but it’s so liberating when we are…’

Previous articleChef Björn Frantzén to open two new restaurants at Atlantis, The Palm
Next articleThe region’s largest creative festival is back this week