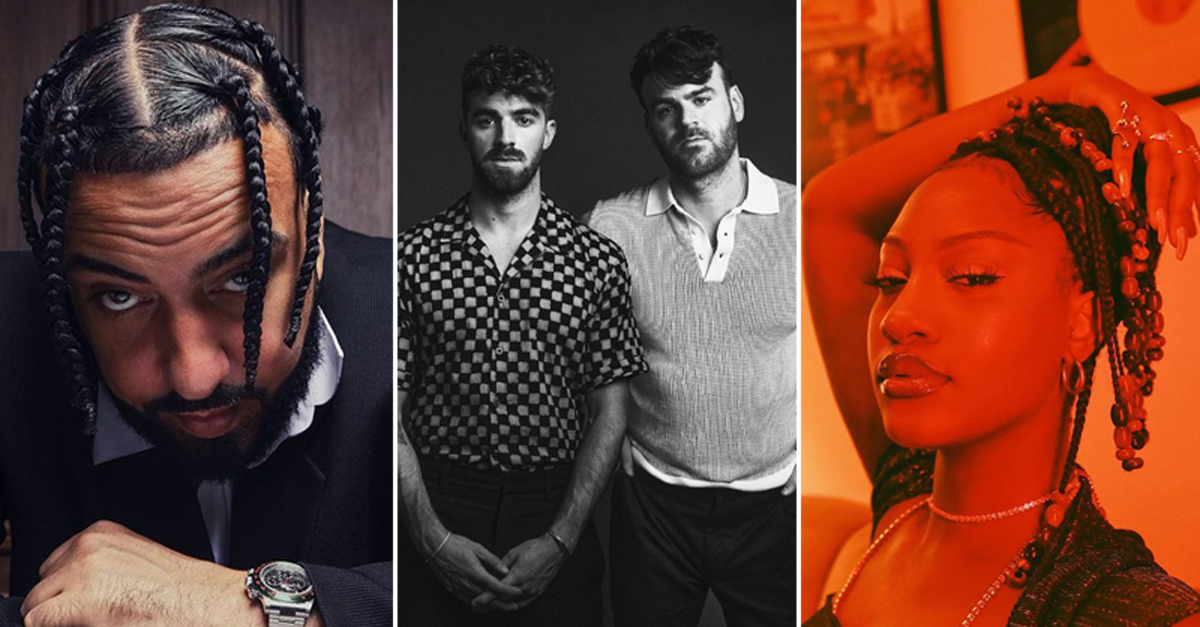 This weekend has a pretty epic lineup. We have rap legends, an entire concert dedicated to Afrobeats, as well as a party brunch going underground and an Amapiano DJ who featured on the Wakanda Forever Album. Essentially everybody will be pleased with the parties in Dubai this weekend.

As previously mentioned, This Amapiano DJ featured on the album for Black Panthers sequel Wakanda Forever. DBN Gogo will be headlining 1Oak for the opening of their newest event Amapiano’s finest. The woman behind the track Khuza Gogo, which quickly became a certified platinum hit in South Africa, will be at 1Oak from 11pm.

He could never be a fool to us because he keeps it 99 plus one. The incredible British rapper is the mastermind behind tracks such as My Lover, 99+1, and Addison Lee. He will be heading to Soho Garden in Meydan from 11pm. Ladies can avail special inclusions and free entry until 1am.

No, we haven’t just spelled the Burj Khalifa incorrectly. You know him, we love him – Wiz Khalifa is heading up Soho Garden’s Black on Friday night. If you aren’t familiar with his music — he is the artist behind famous tracks such as Black and Yellow, and worked on songs for the Fast and Furious saga (See You Again) and Suicide Squad (Sucker for Pain).

The international duo, Bedouin will be playing at the elegant rooftop bar 88Terrace for one night only. They are an American based producer duo who have performed at the elusive Burning Man festival as well as Coachella and Tomorrowland. Bedouin will be performing from 8pm onwards.

If you’re an Afrobeats fan then this is exactly where you will be spending your Friday evening. Lekki will be taking place at The Bay in Festival City. The line up includes some class artists such as Tems, Wande Coal, Master KG and BNXN fka Buju.

The dynamic duo behind some truly incredible bangers will be at White Beach this weekend and we are all super excited. If for some reason you aren’t familiar with who the Chainsmokers are – they are the geniuses behind tracks such as Closer, Don’t Let Me Down and Roses. The list of popular songs is extensive. The evening kicks off at 5pm and tickets are Dhs250 for general admission and Dhs350 at the door. Backstage and VIP tables are also available.

If you’re looking for a party brunch then look no further than Wanderlust. This season they are going underground and taking some incredible artists with them. This weekend is all about Disciples – they will be performing at the Wanderlust after brunch party from 4pm onwards.

The English duo will be heading to The Club this Saturday and are known worldwide for their tracks like At the River, I See You Baby and Superstylin. Being one of the most successful electronic pop acts they will have you wrapped up in their majesty all night long.