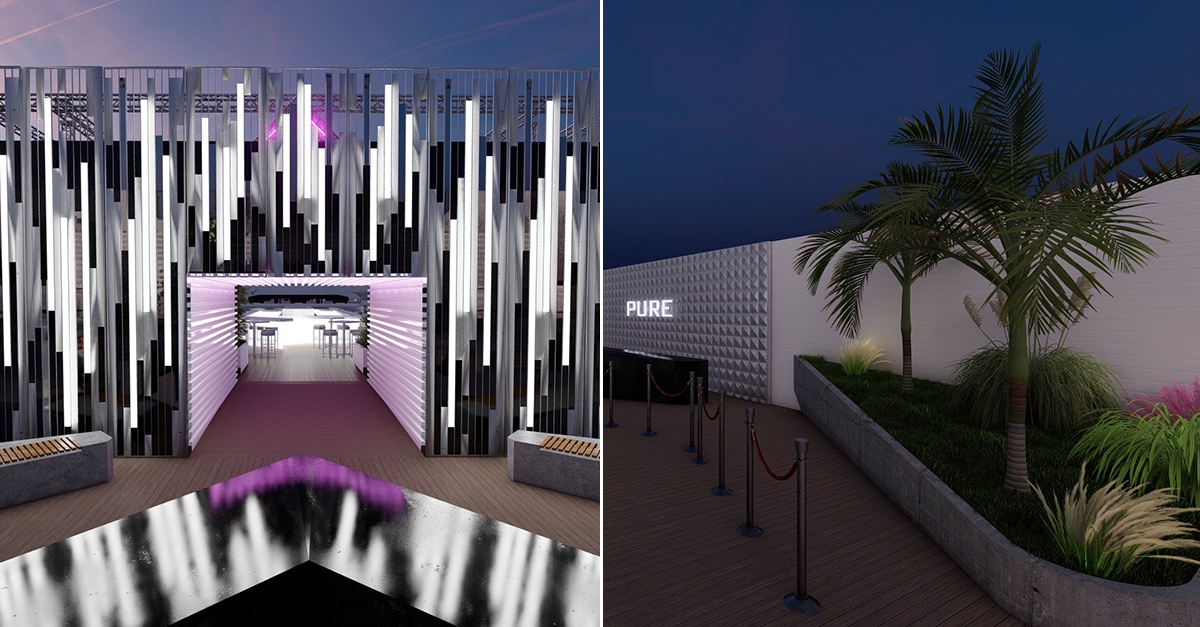 While White Dubai’s legendary Meydan outpost is on temporary hiatus as it gears up to reveal its hotly anticipated new identity, the famous super club has announced plans for an exciting pop-up for the FIFA World Cup. Called Pure White, the pop-up will land in Dubai Harbour next week as part of the epic BudX FIFA Fan Festival.

Opening the weekend right before the kick-off on Sunday November 20, Pure White promises an ultra-modern clubbing experience and a line-up of A-list artists. Open from Thursday to Sunday throughout the World Cup from 9pm to 4am, there will be capacity for up to 1,500 clubbers per night, meaning this really will be the place to party after the matches.

Echoing the same outdoor super club feel of the Meydan original, Pure White will feature sleek furniture and interiors, plus state-of-the-art screen and sound installations. Fans of White Dubai will be pleased to learn two of the brand’s most iconic club nights – R&B night URBN; and French/Afrobeat night, Nuit Blanche, will feature as part of the line-up.

Pure White will be a welcome addition to the BudX FIFA Fan Festival at Dubai Harbour, one of six official FIFA festivals worldwide.