A Harry Potter themed-land is coming to Abu Dhabi 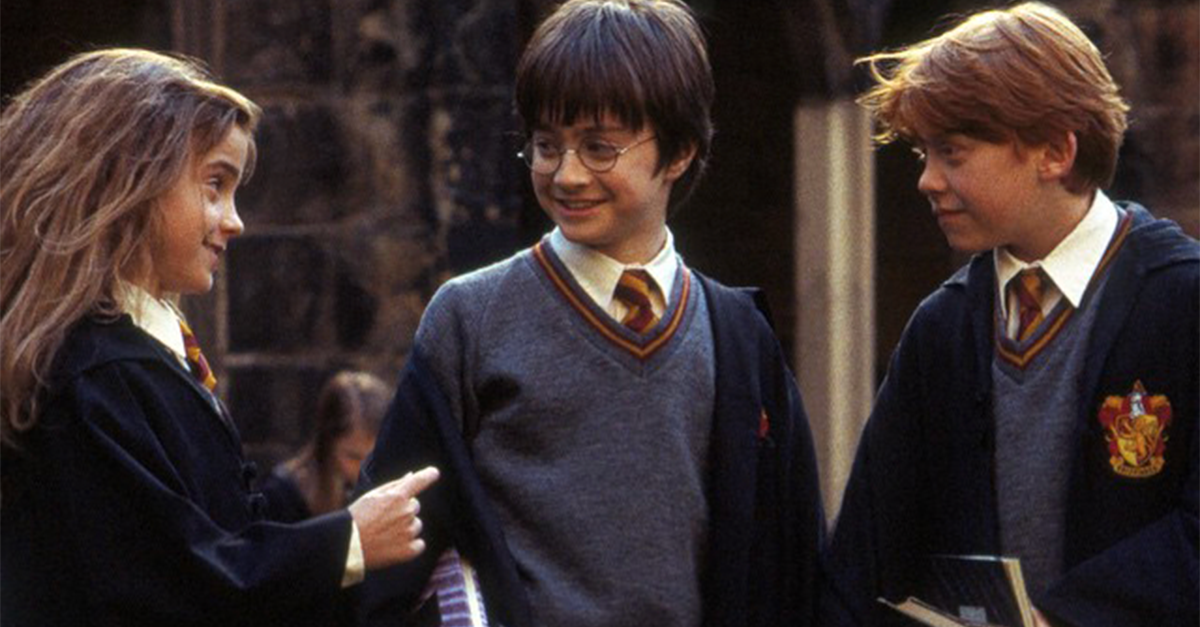 Experience the wizarding world in a whole new light…

Harry Potter fans, we have some amazing news! Miral has just announced that a Harry Potter-themed land is coming to Abu Dhabi.

It will be located in one of the world’s largest indoor theme parks – Warner Bros. World Abu Dhabi. It is the first Harry Potter-themed experience to open its doors in the Middle East.

Fans, no matter what house they’re from, will be able to step inside the iconic locations of the wizarding world.

HE Mohamed Khalifa Al Mubarak, Chairman of Miral expressed his excitement about this project saying, ‘We are very proud of our continued partnership with Warner Bros. Discovery and excited to be bringing this spellbinding first to the Middle East and the world in the future.’

According to Pam Lifford, President, Global Brands and Experiences from Warner Bros. Discovery,, ‘The Wizarding World offers something for fans of every age to enjoy.’

Understanding the unending love for the magical series, Lifford stated that the theme park will bring the magical world to life with immersive experiences. It will be a must-visit for fans.

As of now, there is no opening date for the magical theme park, but you can bet your wands we will be keeping our eyes and ears open for the announcement. We will also be keeping our eyes on what sort of rides and immersive experiences we can expect.

The Harry Potter-themed land will be significant in scale and join the existing six immersive lands in the award-winning theme park. It includes Bedrock, Dynamite Gulch, Cartoon Junction, Gotham City and Metropolis.

For you muggles (non-magical folk), Harry Potter is a global phenomenon spanning eight films which is based on the best-selling novel by JK Rowling. It has been distributed in more than 200 territories and translated into over 80 languages.

Mykelti Brown is pointing the finger at Meri Brown. Earlier this...