Nobu is relocating to a stunning new location at Atlantis, The Palm 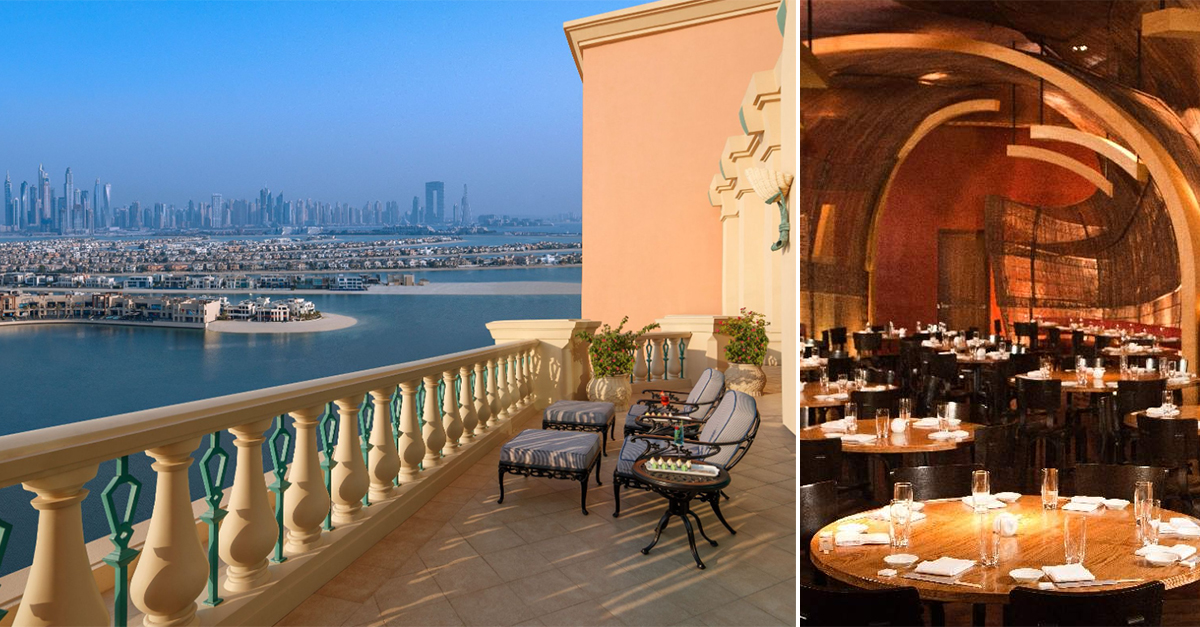 While all eyes may recently have been on the upcoming Atlantis The Royal resort, there’s some big foodie news coming out of the original, Atlantis, The Palm, to look forward to.

Beloved Japanese restaurant Nobu, the brainchild of chef Nobu Matsuhisa is on the move. But the restaurant, which opened as part of the original culinary offering in the iconic Palm Jumeirah resort in 2008, isn’t going far. Nobu 2.0 will open in January 2023 in the space formerly home to the ultra-luxury Royal Bridge Suite, meaning diners will be able to go where only a handful of celebrities and VIP’s have gone before.

In taking over the Royal Bridge Suite, the new Nobu restaurant will become the largest of its kind in the world. While we’re unsure what it will look like, new additions will include a sake bar and cigar lounge. Of course, from the resort’s 21st floor, the restaurant will also feature some soaring views of The Palm Jumeirah and glittering Arabian sea.

Taking Nobu’s place will be a duo of concepts, also by a chef of critical acclaim. Fine-dining figurehead Björn Frantzén will present two world-renowned concepts in one space. The Nordic chef is set to open Studio Frantzén as well as a fine dining concept and the sibling to both three-Michelin star restaurants, Frantzén in Stockholm and Zén in Singapore. We’ll have a little longer to wait to snag a table at these restaurants, with both slated to open in the final quarter of next year.

The new Nobu isn’t the only restaurant the chef is set to debut in Dubai next year. Alongside transforming the original, chef Nobu Matsuhisa will bring a first-of-its-kind Nobu by the Beach to a beautiful seaside location at the soon-to-open Atlantis The Royal. The restaurant is set to open alongside the hotel in early 2023.