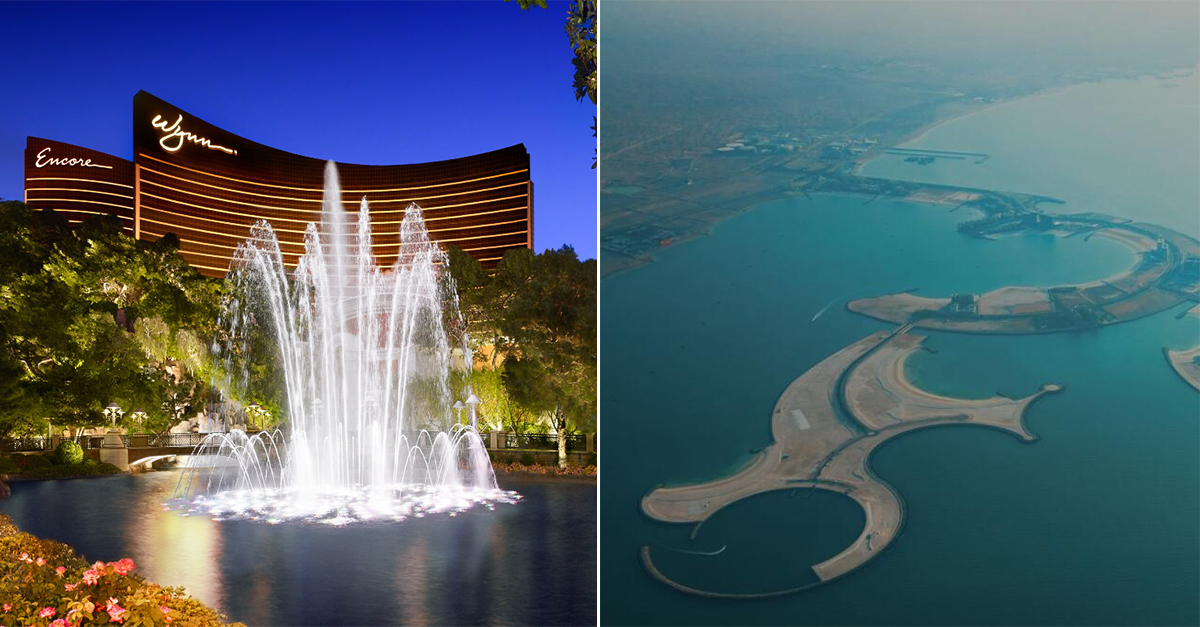 “You certainly don’t want to underbuild the casino, but you want to maintain that sense of energy…”

Wynn Resorts have unveiled more details for the brand’s upcoming Ras Al Khaimah resort, which will include a casino, according to a recent release.

First announced back in January, Wynn Marjan will be the brand’s first property the Middle East and will open in 2026. At the time of announcement, it was revealed that the multi-billion dollar resort – the brand’s first beachfront property – would feature more than 1,000 rooms, world-class shopping, state-of-the-art meeting and convention facility, an exclusive spa, more than 10 restaurants and lounges, extensive entertainment choices, and a licensed gaming area.

And in a transcript published from the Q3 earnings call this week, we’ve learned more about the licensed gaming component. As first reported by Hotelier Middle East, Wynn Resorts’ CEO Craig Billings said that they were ‘advancing quickly’ in planning out the integrated resort and were currently in the ‘late stages of programming.’

When pressed on the development of Wynn Resorts’ UAE property, Craig Billings, Wynn Resorts CEO said, “The casino component, where at least for some period of time, we will be operating on our own, which makes it quite exciting is shaping up to be somewhat larger than Wynn Las Vegas, but with numerous pockets of energy and compression.”

“When you think about a market like that where you for some period of time, will be the only operator, you certainly don’t want to underbuild the casino, but you want to maintain that sense of energy,” he added.

When Wynn Marjan was announced in January 2022, a separate statement issued by Ras Al Khaimah Tourism Development Authority (RAKTDA) confirmed the formation of a new division, responsible for the regulation of integrated resorts. In line with best practices from Singaporean and US regulations, the Department of Entertainment and Gaming Regulation within RAKTDA are drawing up gaming laws, also consider the social, cultural, and environmental landscape of the Emirate.

Although right now we don’t know what the resort and casino will look like, as per Billings, renderings, programming and planning will likely be revealed early next year. Driving piles the foundation of the property is projected to begin in the middle of 2023.

Previous articleAll of the exciting events taking place in Dubai in 2023
Next articleNobu is relocating to a stunning new location at Atlantis, The Palm