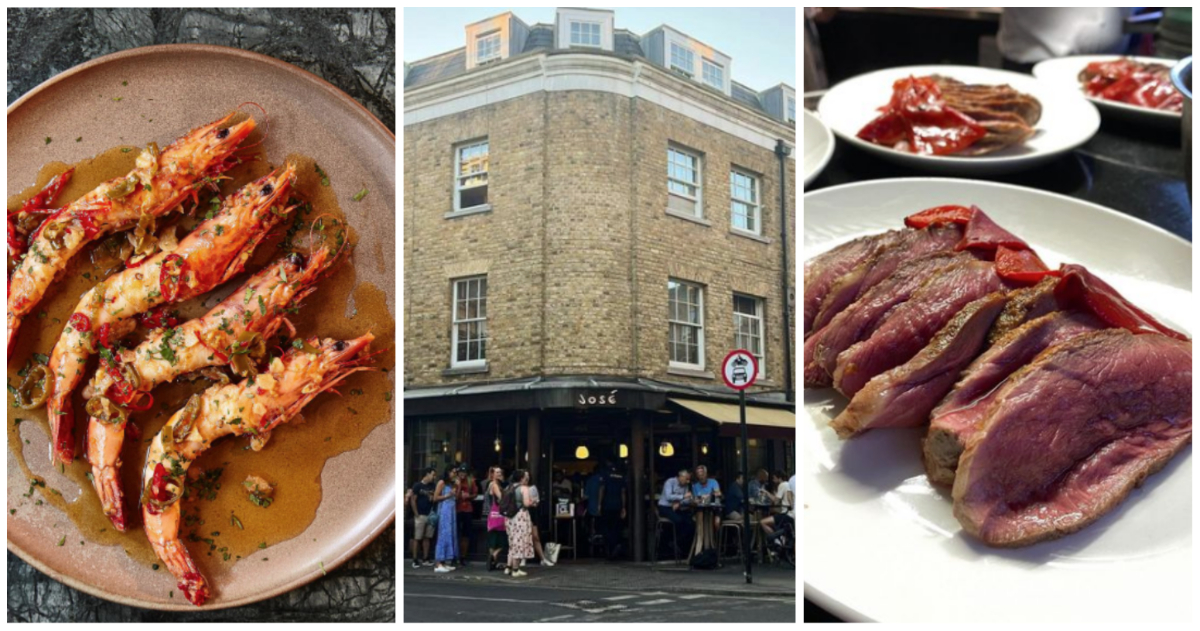 José by Pizarro is set to open in January 2023…

There are few discussions as likely to derail a productive day in an office full of foodies as ‘what cuisine would you like to see more of in the city?’

Authentic Spanish cuisine is always near the top of the list. There’s just not much of it about in the restaurants of Abu Dhabi. The Madrid gap is real.

It’s a problem Conrad Abu Dhabi Etihad towers feels pretty passionate about saying ‘adios‘ to. Their next addition to — what has to be one of the strongest hotel portfolios of culinary excellence in the city — is José by Pizarro, scheduled to start serving up little plates of fuego from January 2023.

If the name sounds familiar, it’s possibly because José Pizarro is a pretty big deal in the world of gastronomic ambassadorship, showing off the finer points of Spanish cuisine to the world. The José Pizarro Group operates a clutch of well-respected restaurants across Europe, serving up (rather appropriately for Abu Dhabi’s recent acquisition of the Michelin Guide) Bib Gourmand recognised Iberian flare.

Talking about this project, José by Pizarro said: “If you know me, you  know that I’ve long wanted to open a restaurant outside Europe. This is a truly exciting opportunity as a businessman and restaurateur to take my beloved Spanish flavours globally. I know Abu Dhabi is an Emirate uniquely passionate about great food, art, and culture so with their amazing developments and my desire to introduce the taste of Spain more widely, it’s a perfect match.”

What’s On the menu?

Incredibly, we already have a bit of an insight on what the menu might look like. We’ve been told to expect a kitchen ensemble that includes the following classic José dishes.

Previous articlePics of the week: Your best photos of the UAE
Next articleThere’s a brilliant UAE staycation deal at this private island resort