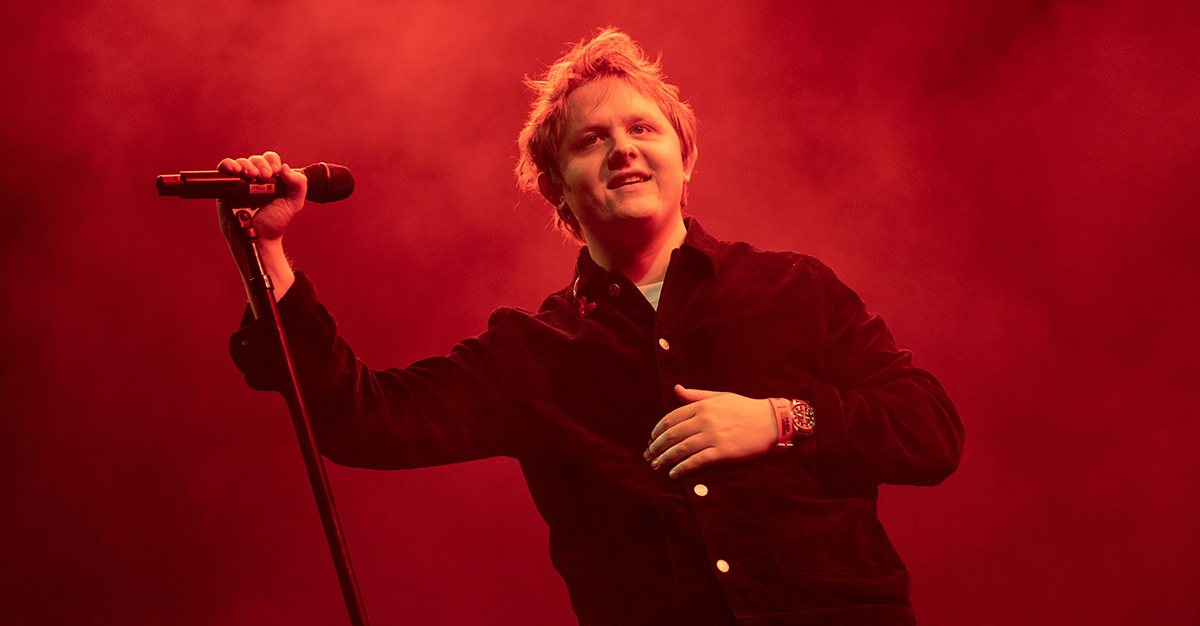 The artist will now perform in October 2023…

If you’ve got – or were planning – to get tickets for Lewis Capaldi live in Dubai take note: the concert date has changed for the second time. Originally announced for Thursday November 24, the gig was moved to Monday November 28, and has now been postponed again to October 7, 2023.

A statement from Lewis Capaldi said: “Hello, I’m totally gutted to say that I’ve made the very difficult decision to postpone my show at Coca-Cola Arena whilst I’m learning to adapt following my recent diagnosis of Tourette’s. I’m incredibly sorry to all those who’ll be disappointed, I was so looking forward to performing and I look forward to seeing you all soon.”

If you purchased tickets for the gig at Coca-Cola Arena, your tickets will be automatically valid for the new date next year. However if you wish to receive a refund, you must contact your point of purchase before November 29, 2022. Refunds can take up to 21 days to reach your account.

After performing in both Sharjah and Abu Dhabi’s F1 after-race concert, this will be the Scottish singer-songwriter’s first show in Dubai.

The Someone You Loved hit-maker’s debut album Divinely Uninspired To A Hellish Extent spent 10 weeks at number one in the UK charts. His follow up singles Before You Go and Hold Me While You Wait, achieved equally meteoric success.

His Dubai gig will now come after the release of his long-awaited second album, Broken By Desire To Be Heavenly Sent, which will drop on May 19, 2023.

BROKEN BY DESIRE TO BE HEAVENLY SENT 🥀

pre-order right now for pre-sale access to the 2023 WORLD TOUR!! finally coming to see you all again!! 🌍 x

Famous for his outlandish Instagram stories, hilariously posing in various costumes, and writing some really great tunes, Lewis Capaldi shot to fame in 2017, when his first track Bruises made him the fastest selling unsigned artist to amass 25 million plays on Spotify.

Tickets are still available and priced from Dhs199 for bronze, Dhs279 for silver and Dhs399 for gold or golden circle. You can get yours online at coca-cola-arena.com.