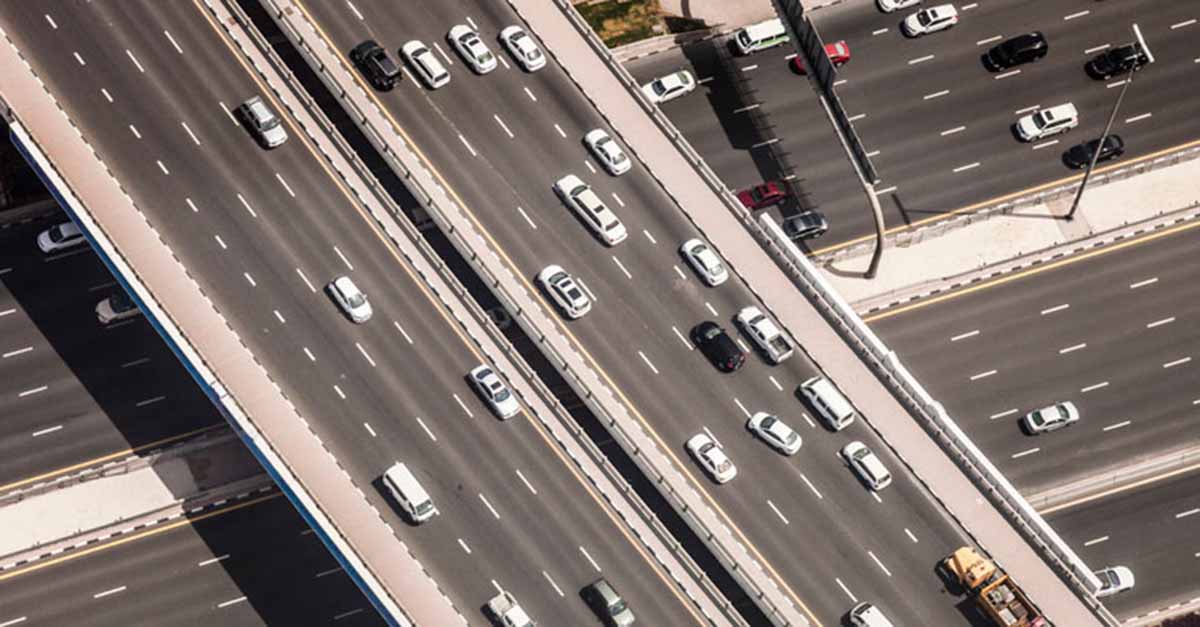 The new roads, totalling a distance of 37km, will reduce traffic congestion and improve connection. Residents travelling via Hessa Street to residential communities such as Arjan, Motor City, Sports City, and Al Barsha are likely to benefit the most.

The RTA stated on Twitter that “such a drive is prompted by the need to cope with the needs of demographic and urban expansion and improve the wellbeing and happiness of people in the emirate.”

The construction of internal roads at residential districts is a manifestation of the directives of His Highness Sheikh Mohammed bin Rashid Al Maktoum, Vice-President, Prime Minister of the UAE, and Ruler of #Dubai. pic.twitter.com/KdLkJcpGDJ

Earlier this year, the RTA also announced plans to increase the amount of cycle tracks in Dubai in a bid to become a more bike-friendly and sustainable city with less reliance on vehicles and less pollution. The length of dedicated bike tracks will double, from 185km to 390km by 2023.