Tinie Tempah to headline the opening weekend of Pure White 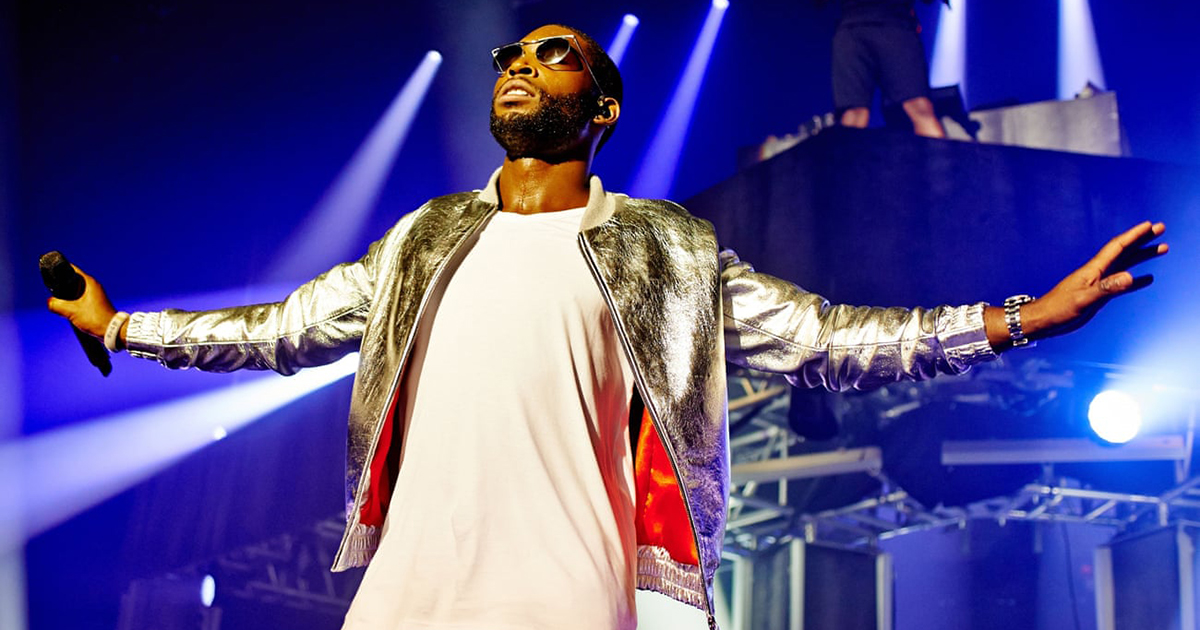 It was Written in the Stars…

Make some noise, British rapper Tinie Tempah is performing in Dubai this weekend as part of a top line-up of international headliners at the opening weekend of Pure White.

The Dubai Harbour pop-up club from White Dubai will welcome a performance from the Pass Out hitmaker on Friday November 18.

Having performed in Dubai several times before, Tempah is coming back to the UAE to perform for the first time since October 2021. The British rapper has been dropping hits since 2010, and when he lands in Dubai this weekend you can expect to hear some of his biggest anthems including Pass Out, Written In The Stars and Frisky.

The South-East London rapper has collaborated with A-list acts including Swedish House Mafia, Kelly Rowland and Ellie Goulding during his 15 years in the industry. His work has won him Brit and MOBO awards as well as making him centre stage at festivals like Glastonbury.

Throughout the month-long event, you can expect to hear the sounds of international stars including Craig David, Rae Sremmurd, Rick Ross and more. Dates for the remaining gigs are still to be announced.

Kickstarting the highly anticipated month of football, Pure White promises a futuristic clubbing experience. Open from Thursday to Sunday, from 9pm to 4pm throughout the World Cup, Pure White has a capacity of up to 1,500 ravers, so there will be no better place to party after the matches.