Liverpool, Arsenal, AC Milan, and Lyon to play in Dubai in December 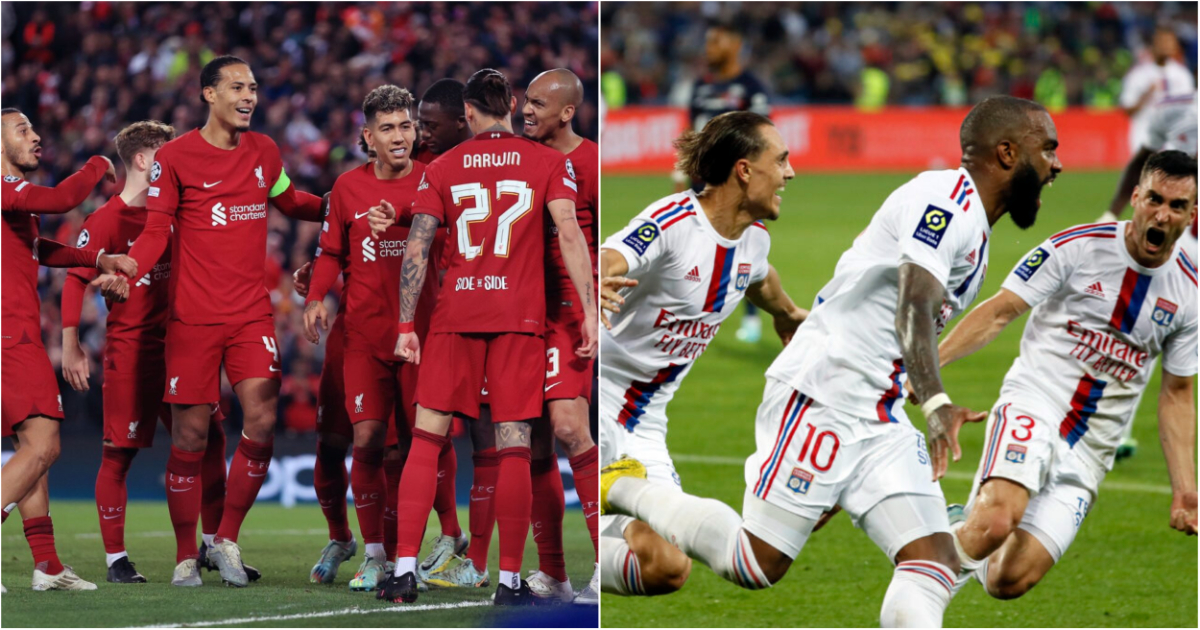 Tickets for the Dubai Super Cup are out now…

Football fans, the World Cup isn’t the only thing to get excited about this year. The Dubai Super Cup 2022 will take place in Dubai from December 8 to December 16, at Al Maktoum Stadium in Al Nasr Sports Club.

The tournament will bring together four international football clubs in a series of friendly matches: Liverpool, Arsenal, Milan, and Lyon. Ticket prices range from Dhs280 to Dhs350 and are available to purchase from Platinumlist. All ages are welcome.

As the teams take a break from the Premier League for the FIFA World Cup in Qatar, the remaining players will play off against eachother in Dubai as winter training in preparation for the season’s completion as the World Cup concludes.

Here are all the fixtures for the Dubai Super Cup:

Teams will get three points for a win, two points for a draw, and the team with the most points at the end of all four matches will be declared the Dubai Super Cup champion. What’s more, at the end of every match there will be a thrilling penalty shoot out for extra points to be won.

The fun-filled family event will also have a dedicated fan zone with over 10 food and drink stalls covering a range of cuisines.