Update: No alcohol to be served at World Cup stadiums in Qatar 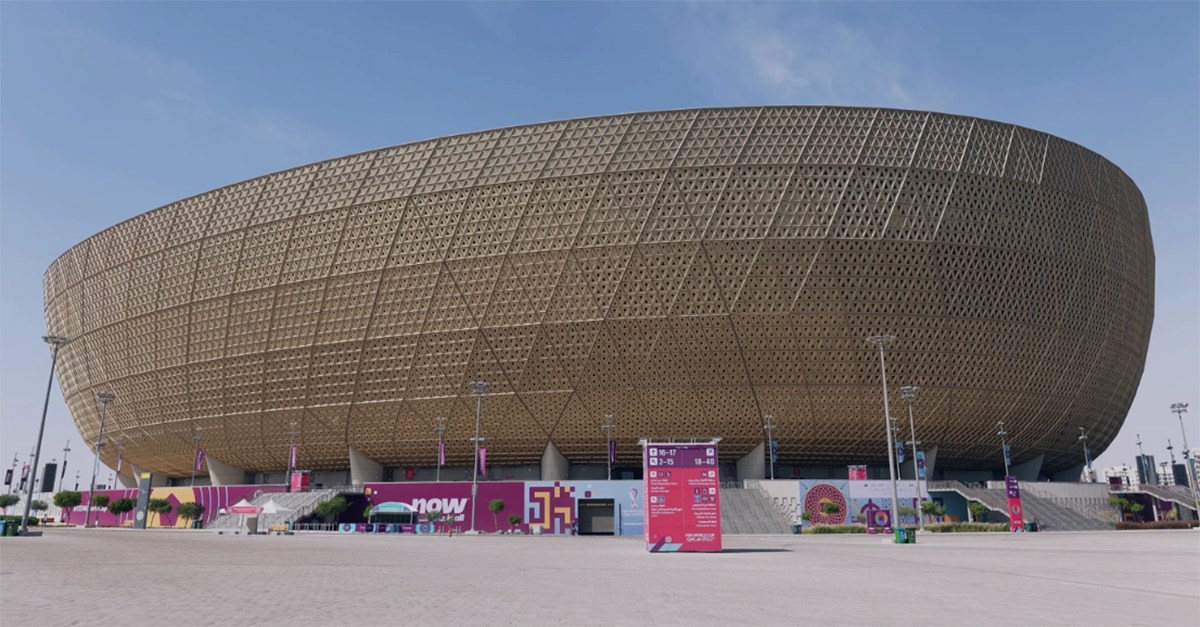 If you’re travelling to Qatar for the World Cup take note: an update to rules regarding alcohol has been announced today, Friday November 18. According to a statement issued by FIFA, alcohol will not be served in stadiums in Qatar during the FIFA World Cup 2022.

As per the statement, the decision was made following discussions between the host country authorities and FIFA. As such, there won’t be any sale points for beer within the stadiums, but you will still be able to buy Bud Zero, which will remain available at all eight World Cup stadiums in Qatar.

The news has been announced two days before the huge sport tournament kicks off on Sunday November 20.

“Host country authorities and FIFA will continue to ensure that the stadiums and surrounding areas provide an enjoyable, respectful and pleasant experience for all fans,” the statement concluded.

Those heading to Qatar will be able to get alcoholic drinks at a host of venues across Qatar, including the official FIFA Fan Festival, and at fan destinations and licensed venues across Doha.

The FIFA Fan Festival, which is set to welcome some 40,000 football fans, is located at Al Bidda Park in the heart of Doha, next to The Corniche. Alongside all the sporting action and alcoholic drinks service from 6.30pm, the FIFA Fan Festival in Qatar will welcome international DJ sets from stars including Diplo on November 22 and Calvin Harris on December 10.

Previous articleThings to see and do in Doha, Qatar
Next articleNew indoor space at ACTIVE Al Maryah will include F45, and new facilities