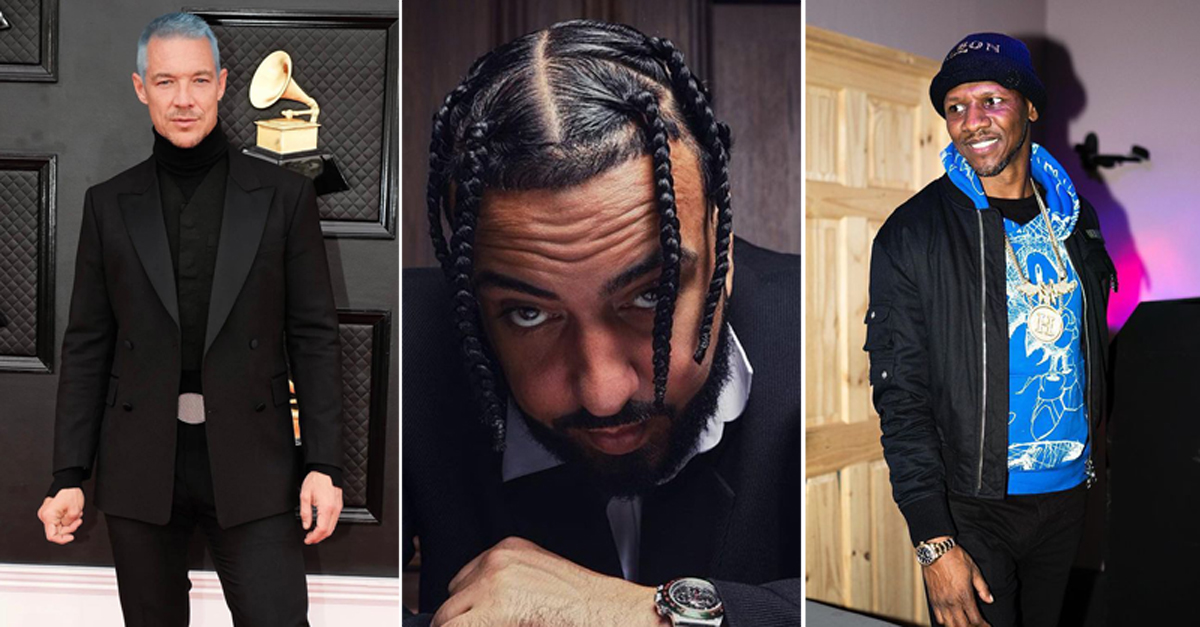 This weekend there are some superb artists headlining clubs and parties in Dubai. Whether you love a bit of Amapiano, or you’re more into rap – there is guaranteed to be an artist for you to see in Dubai this weekend.

This South African Amapiano DJ took the world by storm with his sensational vibes and tracks we all know and love. His songs have created viral dances and were a  legendary movement during Covid-19 that propelled the genre into mainstream music. Master KG will perform at 1Oak for one night only on November 23.

A legend among men, Giggs has us on Lock Doh. He is back in Dubai for another incredible evening of his best tracks. His latest track was released last week and is called Dog Mout but rest assured he will be performing this among other incredible hits like Linguo, Peligro, and Debonair.

Thursday is the day for grime. If you’re unfamiliar with his music, he has worked with some fantastic artists such as Aitch, Stormzy and Central Cee (who will be here for Sole DXB.) Tion Wayne will be performing at Pure White, the pop-up within the BudX FIFA Fan Festival. There will be a ladies’ night as well from 9pm to 1am.

Yet another legend is here this weekend and will be performing at White Beach for the second edition of Sanctuary. The Grammy Award-winning DJ is headed for the beach and guests are encouraged to sink their toes in the sand while listening to tracks like Cold Water, Lean On, and Where Are Ü Now.

We’ve said before and we’ll say it again, French Montana is Unforgettable. If you agree, head down to see him at White Beach this weekend. If you are not familiar with the rapper he has recently released a new track Yes I Do and Fenty.

This will be the third and final instalment of ‘Wanderlust Goes Underground’ and they are signing off with a bang with the one and only, Jax Jones. He has worked on some stellar tracks such as i miss u, Where Did You Go? and I Got U. This will be the final underground brunch so if you haven’t been, we highly recommend getting your tickets ASAP.

An American rapper who has worked with the likes of Drake, Lil Wayne and Zayn. He has recently released a new album called Tantra but is best-known for his track You’re Mines Still.