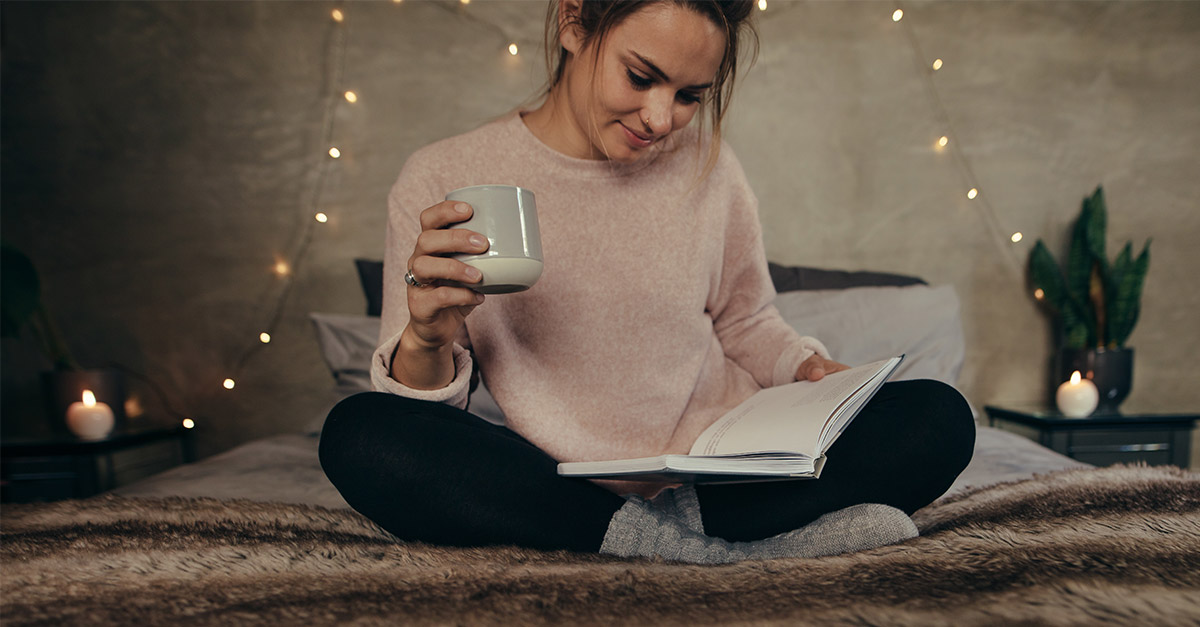 As 2022 winds to a close, it’s hard not to look back at all the books we managed to read over the course of this year — while still planning for all the books we want to read in the coming months.

Luckily, the 2023 Emirates LitFest author line-up has now been revealed, which means we can make a few quick additions to our end-of-year TBR piles.

But to make sure we don’t miss any of the exciting names set to descend on Dubai for the upcoming literary festival — taking place from February 1 to 6 — our friends at the Emirates Literature Foundation have put together a handy list of books we should dive into immediately.

Putting the Rabbit in the Hat by Brian Cox

You might recognise Cox from his memorable turn as Hannibal Lecter in the movie Manhunter, or more recently, as Logan Roy, the irascible patriarch of the Roy family on the hit TV series, Succession. But even with a filmography full of career-defining roles under his belt, Cox’s most personal project so far is none other than his recently released memoir.

Putting the Rabbit in the Hat sees Cox take readers back to his tumultuous childhood in Dundee, Scotland, before delving into his time in the theatre, and eventually culminating with reflections of his time spent acting in Hollywood. Through it all, Cox is an effortless storyteller who infuses even the harder stories of his life with a dash of humour that renders it easier to read. What really stands out though is the refreshing candidness with which he approaches telling his life’s story. Cox does not mince words when it comes to describing his opinion of certain actors — or, as it turns out, his own shortcomings as a husband and partner. The result is a more honest celebrity memoir than most, offering insight into who Cox is as an actor and person, while also capturing his voice and charm. As far as telling his story is concerned, Cox has pulled off the trick successfully.

Honey and Spice by Bolu Babalola

Babalola’s first outing was a bestselling short story collection titled Love In Colour, which saw her take myths from around the world and give them a modern, romantic update. Honey And Spice sees her up her game as she focuses on telling a singular story over the course of a full-length novel. The story focuses on Kiki Banjo, the host of a college radio show, who must enter into a fake relationship with none other than fellow student Malakai Korede, the very guy she denounced on her show, after she’s spotted kissing him in public. However, faking a relationship to save her radio show and help save their reputations soon proves trickier said than done, especially when there’s nothing fake about their growing feelings…

A self-titled “romcomoisseur,” Babalola is known for her love of romance and romantic comedies, and Honey and Spice is clearly born of that. Kiki and Malakai’s relationship develops along the same lines as other classic rom-com duos, while proving to be just as sweet (with the right amount of spicy kick) as the title describes. Babalola’s voice as an author has grown since Love In Colour, as she taps into a blend of lyrical prose, relatable pop-culture savvy, and romantic execution that will have readers chuckling warmly while perched on the edge of their seats. There’s already a sequel in the works to this bestselling book that was also a Reese Witherspoon Book Club pick and TikTok’s first-ever book of the month, so make sure you grab a copy as soon as possible.

For all her prolific mystery writing and dozens of bestselling novels, it turns out that the biggest mystery Agatha Christie ever crafted was that around who she was as a person! However, historian and author Lucy Worsley is on the case in this gripping biography about the Queen of Crime herself, as it explores why she insisted on portraying herself as simply an “ordinary” housewife.

Worlsey takes readers through the ins and outs of Christie’s life beyond that of her writing, while still offering great insights into her work and who Christie was as a person, drawn from her personal letters and papers. It quickly becomes clear that despite living in the turn of the century, Christie herself was almost delightfully modern in some of her interests — including going surfing, driving fast cars, and practicing archaeology.

It’s an incredible read about a truly remarkable woman who rose to become an international success at a time when her class and gender would have been major obstacles. Thanks to Worsley’s engaging writing and the wealth of knowledge, Christie becomes less and less “elusive,” and more and more admirable with every turned page. A must-read for any fan of Agatha Christie.

From the author of PS I Love You comes another heartwarming tale that explores the depth of human connection. The novel tells the story of 25-year-old Allegra Bird, who moves to Dublin from Valentia Island, in an effort to get close to her mother. Nicknamed “Freckles” by her father because of the freckles that dot both their arms and legs, Allegra works as a traffic warden, until she meets a young man named Tristan who tells her that everyone is the average of 5 people they spend the most time with. Soon his comment consumes Allegra’s thoughts as she tries to figure out who her five people are.

As always, Ahern’s storytelling skills are in top form as she skillfully spins a moving yarn that will pull readers in with its insightful reflections on human nature and absorbing characters. Freckles will stay with you long after you’ve finished.

Nothing More to Tell by Karen McManus

Following the success of One of Us Is Lying — now adapted in to a Netflix series — young adult author Karen McManus has only gone from strength to strength with her YA mystery thrillers. Nothing More to Tell follows in this vein as it tells the story of Brynn, a teenager who decides to use her internship at a true-crime show to investigate the unsolved murder of her favourite teacher. The catch? One of the three students who found Mr Larkin’s body in the woods behind Saint Ambrose School four years ago, is none other than her former best friend Tripp Talbot. However, as Brynn soon discovers, not only has their notoriety put Tripp and his two other friends at the top of the school’s social hierarchy, but everything he told the police that day was a lie… which means the murderer might be closer than anyone thinks, and that anyone could be next. Including Brynn herself.

McManus has only grown defter at writing fast-paced mysteries where secrets and lies are revealed at every twist and turn of the story. It’s a quick and easy read that makes for a fun book club pick in these colder months — especially since you’ll want to discuss the ending with other readers.

Miles Morales: Straight Out of Brooklyn by Saladin Ahmed and Javier Garron

If you’re eagerly awaiting the sequel to 2018’s Academy Award-winning animated masterpiece Spider-Man: Into the Spider-Verse, you can’t miss with Straight Out of Brooklyn, which only continues Miles adventures as Spider-Man further.

Writer Saladin Ahmed and illustrator Javier Garron take on the tough task of continuing the series after Miles’ creator Brian Michael Bendis stepped down from writing it, but they’ve risen to the occasion remarkably well as they continue Miles’ struggle to balance being Spider-Man with also being a high school student with all the responsibilities that come with that. Straight Out of Brooklyn sees him face down the Rhino along with a few other Spidey villains, as he tries to figure out the latest threat on the horizon.

One of the benefits of being the newest character to take on the iconic superhero moniker of “Spider-Man” is that Miles’ journey in the comics isn’t too hard or complicated to dive into, and is pretty straightforward to follow along with. Even when transitioning between Bendis and Ahmed and Garron. Both new readers and fans eagerly awaiting 2023’s Across the Spider-Verse will find plenty to love in this ongoing continuation of Miles’ journey.

If you enjoyed today’s variety of book recommendations from Nivea Serraol, the Website Content Manager at the Emirates Literature Foundation, then you should check out his other suggestions on their blog. For more recommendations, tune in to their podcast, the Boundless Book Club and follow them on social media and YouTube to enjoy full sessions, author interviews, fun reels – everything in the name of books!