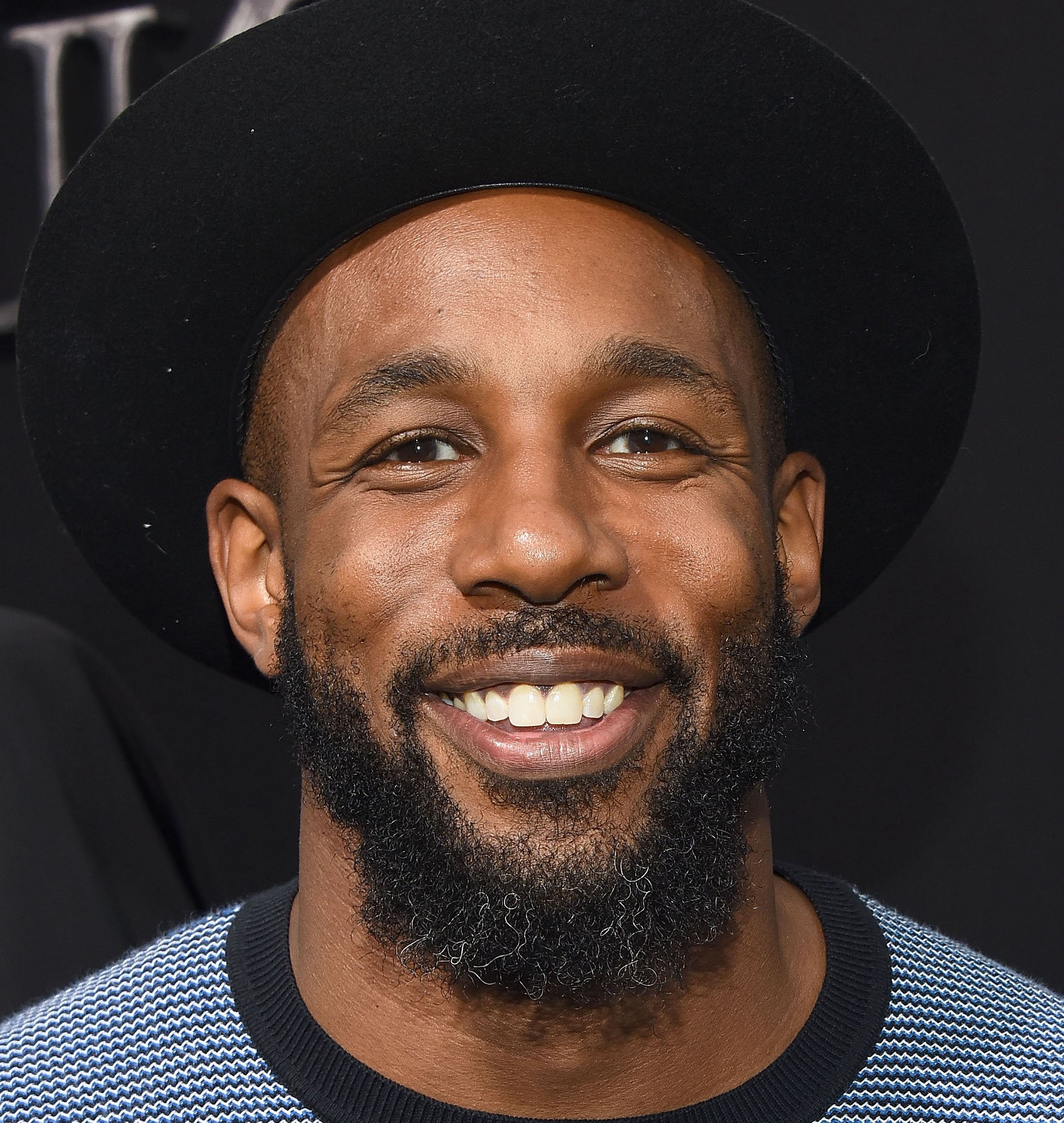 Connie Boss Alexander has released the kind of statement all parents dread to make.

Late on Friday, the mother of Stephen ‘tWitch’ Boss spoke out for the first time since her son took his own life inside of a Los Angeles hotel room on Monday, December 12.

The famous DJ and dancer was 40 years old.

“Family and friends, thank you for all the love, prayers and encouragement,” Alexander wrote on Instagram, adding:

“Please know I see all the messages, texts, posts and the phone calls. I can’t use words right now. Please know I will reach out when I can.”

The pained parent concluded her statement by addressing her son directly:

“Stephen Laurel, your mother loves you to eternity and beyond. 💙 💔.”

Late this week, authorities told TMZ that Boss left a suicide note at the scene of his death.

The message alluded to challenges he previously faced, but was not specific.

A runner-up on So You Think You Can Dance in 2008, Boss sky-rocketed to even more fame as the on-set DJ on The Ellen DeGeneres Show for several years.

In the wake of tWitch’s passing, Justin Timberlake posted a heartfelt tribute to his friend… and Ellen DeGeneres did the same.

Via Instagram on Thursday, the comedian shared a second message about her pal and ex-colleague.

“Right now what I want to do is remember all the love and laughter I had with tWitch. He brought so much joy to my life. I know he brought joy to yours too,” Ellen captioned a video.

“I’m going to be sharing some of my favorite moments with him. If you want to you can also share yours. #ILovetWitch.”

tWitch is survived by his wife, Allison Holker Boss, and three young kids.

Allison confirmed the awful of her husband’s passing on Tuesday by writing in part:

“Stephen lit up every room he stepped into.

“He valued family, friends and community above all else and leading with love and light was everything to him.

“He was the backbone of our family, the best husband and father, and an inspiration to his fans.”

Continued Allison in her statement:

“To say he left a legacy would be an understatement, and his positive impact will continue to be felt.

“I am certain there won’t be a day that goes by that we won’t honor his memory. We ask for privacy during this difficult time for myself and especially for our three children.

“Stephen, we love you, we miss you, and I will always save the last dance for you.”

Boss’s friends from So You Think You Can Dance and Dancing with the Stars also paid tribute to him on social media.

“He was so sweet, kind and generous,” Pinkett Smith wrote.

“So many people suffer in silence. I wish he could have known that he didn’t have to.

“May his beautiful, shining soul rest in the arms of the Great Supreme and may that same Higher Power heal the shattered hearts of his loved ones.”

If you or someone you know is considering suicide, contact the 988 Suicide and Crisis Lifeline by dialing 988, text “STRENGTH” to the Crisis Text Line at 741741 or visit 988lifeline.org.

Mykelti Brown is pointing the finger at Meri Brown. Earlier this...