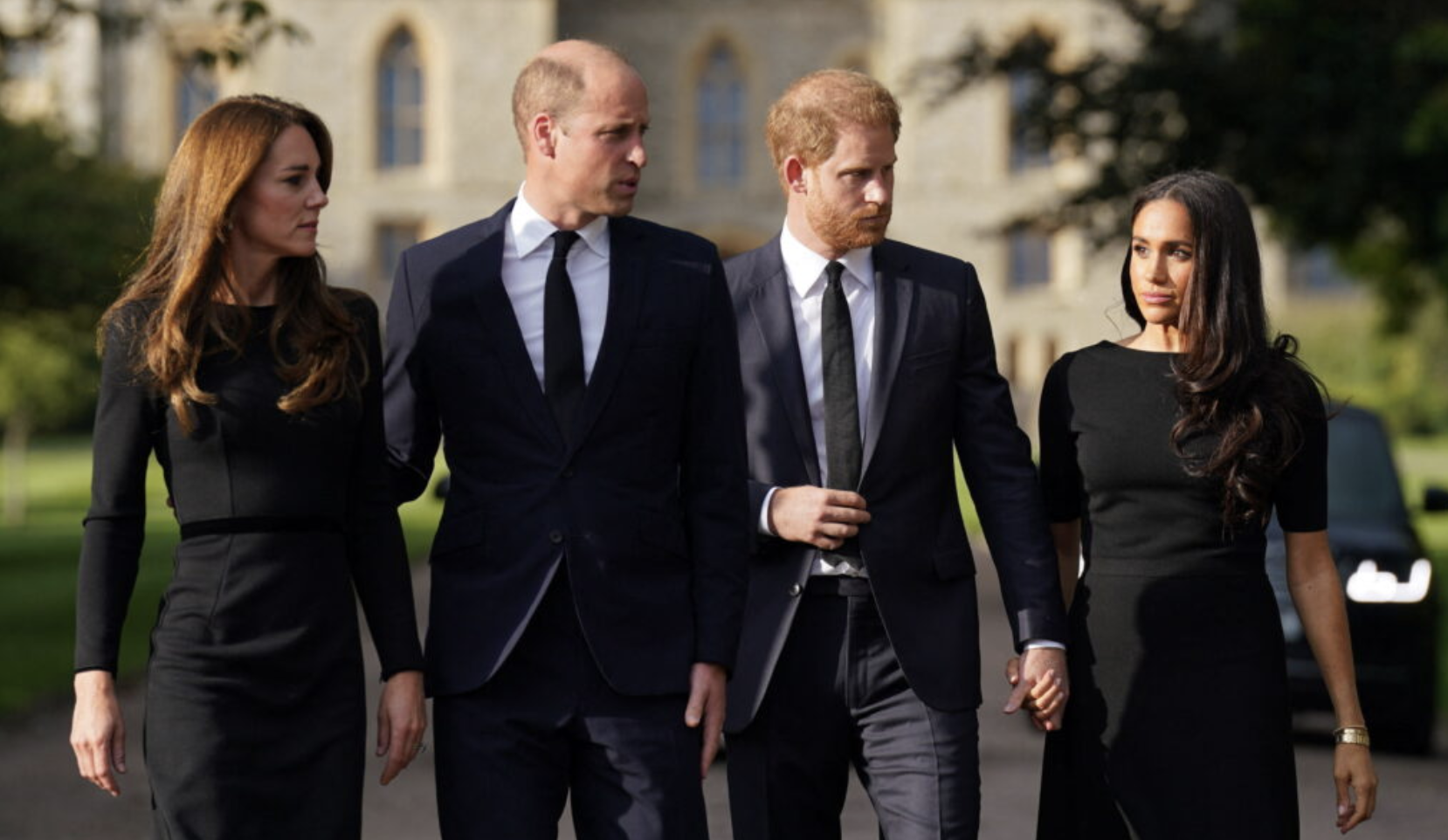 Now that all six episodes of Prince Harry and Meghan Markle’s Netflix documentary are available for streaming, just about every take imaginable has been articulated in reviews, think-pieces, and thousands upon thousands of unhinged Twitter threads.

Of course, the opinions that matter most to Harry and Meghan are those of the family members who were discussed on the series.

Since the show didn’t include any wild new allegations in the manner of Meghan’s Oprah interview, there were hopes that it might actually improve relations between the Sussexes and the royals.

But obviously that didn’t happen.

Insiders say the famously short-tempered Prince William was most upset about the project, particularly the scene in which Harry accused claimed he was “screamed” at by his brother during a family meeting.

“It was terrifying to have my brother scream and shout at me, and my father saying things that just simply weren’t true, and my grandmother quietly sit there and sort of take it all in,” Harry recalled in the doc.

“Well, I think that given the allegations that Harry has made in the latest three episodes of this docuseries are so personal towards his brother, I think it really does set back any chance of [healing] a rift for the foreseeable future,” Nicholl told Page Six this week.

“Even if William hasn’t watched this docuseries, and it’s my understanding that he hasn’t, he will be very aware of the headlines,” she added.

“He will be very aware of the damage inflicted on his reputation, and I think it also goes a long way in explaining why the brothers are not on talking terms.”

Nicholl went on to say that she believes relations between the brothers are at an all-time low.

Nicholl says that Harry might soon regret participating in the docuseries, as “any chance of a reconciliation with his family [is] almost impossible, certainly at any point in the near future.”

Elsewhere in Harry and Meghan news, Top Gear host wrote a piece for The Sun this week, in which he revealed that hates Meghan “on a cellular level.”

“At night, I’m unable to sleep as I lie there, grinding my teeth and dreaming of the day when she is made to parade naked through the streets of every town in Britain while the crowds chant, ‘Shame!’ and throw lumps of excrement at her,” he wrote, referencing a famous scene from Game of Thrones.

“My views are and have always been clear when it comes to misogyny, bullying and the treatment of women by the media,” Emily Clarkson wrote.

“I want to make it very clear that I stand against everything that my dad wrote about Meghan Markle, and I remain standing in support of those that are targeted with online hatred.”

On Twitter, Clarkson offered an apology that many found unconvincing.

“Oh dear. I’ve rather put my foot in it. In a column I wrote about Meghan, I made a clumsy reference to a scene in Game of Thrones and this has gone down badly with a great many people,” Clarkson wrote.

“I’m horrified to have caused so much hurt and I shall be more careful in future.”

His comments were obviously disgusting beyond belief, but it looks as though Clarkson will suffer no professional repercussions.

And sadly, Meghan is used to this sort of treatment by now.