Tamar Braxton Rushed to the Hospital: “I Thought God Was Taking Me Home” 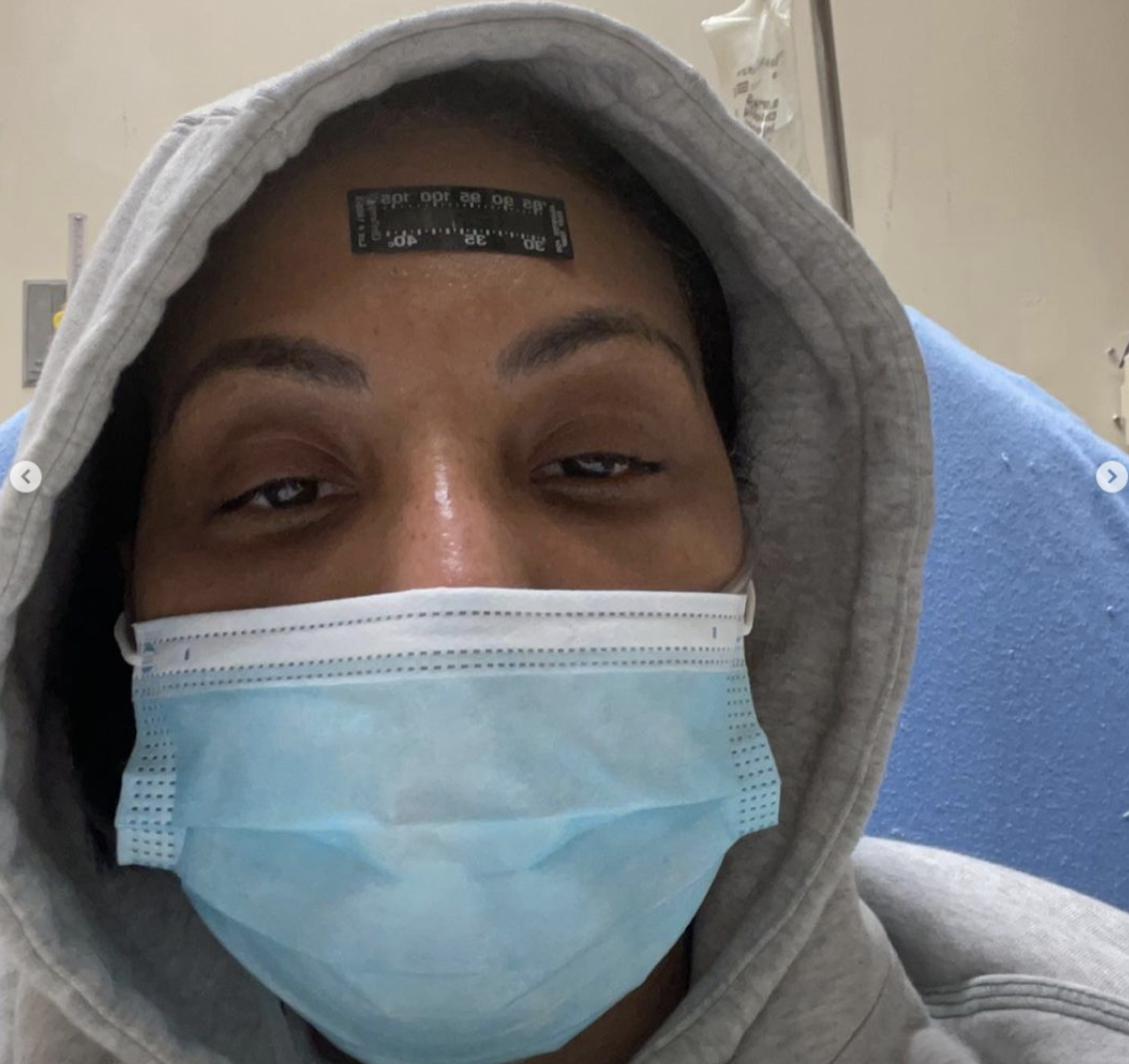 Tamar Braxton has opened up about a major medical-related emergency she experienced amid the holiday season.

On Friday, the artist posted an update on Instagram, informing her fans that she was taken to the hospital after spending time with her friends ahead of Christmas.

It wasn’t just some harmless trip to the ER, either, some visit that served as a precaution.

Braxton was legitimately afraid for her life.

“This isn’t an attention post… this is an ATTENTION post,” she wrote as a caption to a montage of photos and videos.

“Literally I was with my best friends @normankgyamfi and @wardellmalloy shopping and doing Christmas fun s—.

“The VERY NEXT DAY I had to be taken to the hospital by AMBULANCE, needed oxygen cause I thought God was taking me home cause I could not breathe and my chest was on FIRE!!”

The 45-year old went on as follows:

“I was taken to @northsidehosp and was met by the BEST nurses and doctors including @therealdrjackie to find out what’s wrong.”

Braxton did receive a diagnosis — and although it may sound innocent, she says it feels anything but.

Yall, I have the FLU and let me tell u it’s worse than COVID in my opinion,” she explained.

“I’m on 5 different medications ..please be careful.. I wasn’t around a lot people and have NO IDEA where it came from.. enjoy y’all holiday AT HOME.. u don’t want this

One clip from the Instagram post featured Braxton having a blast while hanging out with her pals seemingly prior to the incident.

In another selfie, the reality star can be seen wearing her mask while sitting in a hospital bed.

“”Love you. Get well soon Tamar,” wrote Braxton’s mom in response to the post.

In 2020, Braxton was also hospitalized … that time after being found unresponsive in her room at the Ritz-Carlton hotel in downtown Los Angeles.

She later admitted in a lengthy and emotional statement on social media that she had attempted suicide after suffering “pain” for the past years while working in the entertainment industry, blaming WE TV executives for a great deal of her emotional suffering.

This year, however, Tamar returned to reality television after joining The Surreal Life on VH1, telling E! Online in October:

“Here we are introducing to the world Tamar 2.0 and I think that you’re really going to enjoy this one…