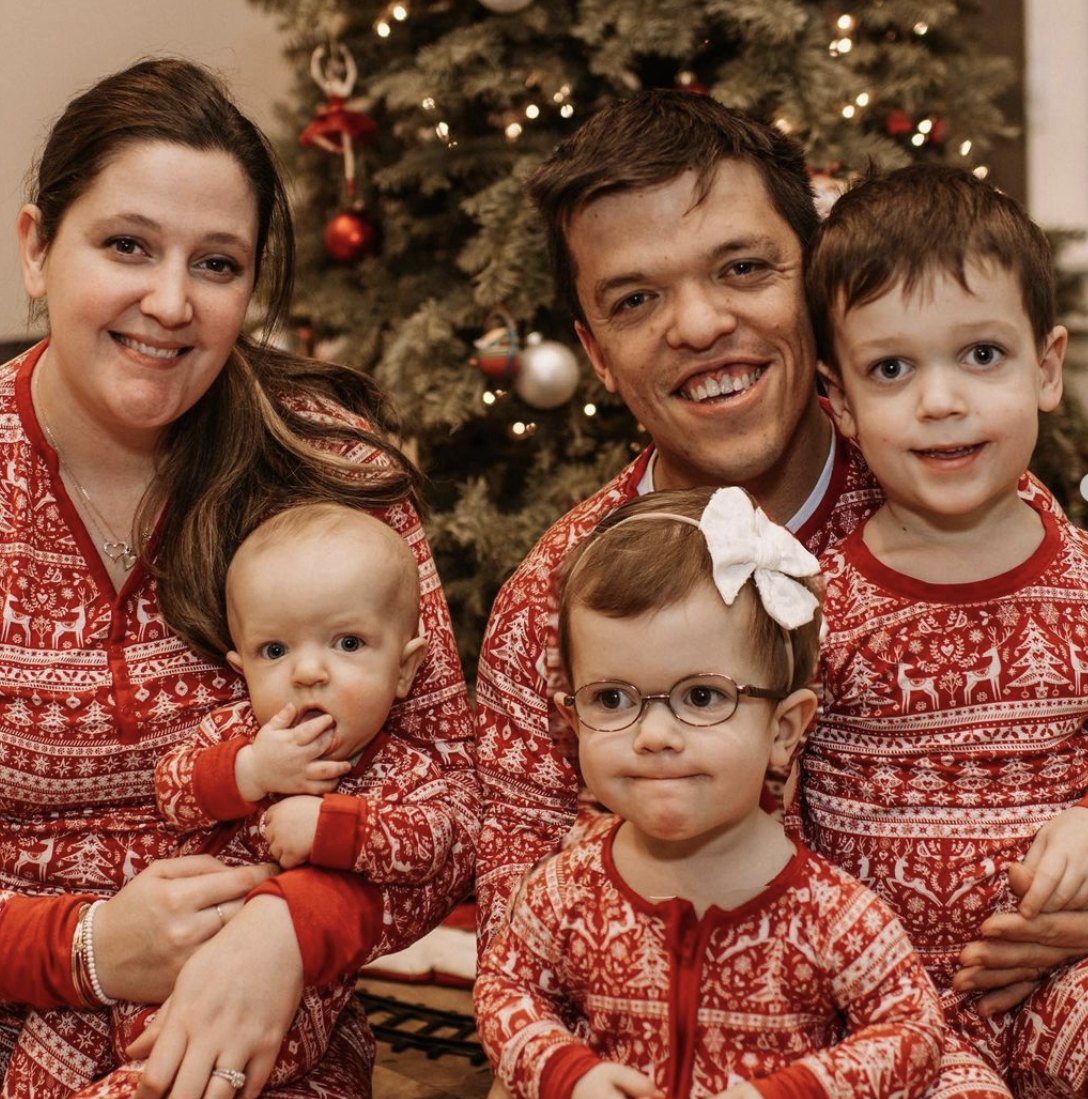 It sounds, very much, like we’re nearing the beginning of the end for Tori Roloff on television.

On December 27, the veteran Little People, Big World cast members took part in a Q&A session with her Instagram Stories fan base.

At one point, Roloff was asked share her “favorite and least favorite” thing about filming the TLC reality show, which has been on the air for over 23 seasons.

“All the misconceptions people have of us and our family because they only get to see what TLC shows them,” Tori said of her least favorite part of the program.

As for her favorite aspect, the mother of three revealed that the series allows her to experience “cool things,” meet “awesome people,” the crew and that her family gets “ to share our story (kind of).”

From there, someone asked Tori how long she and husband Zach will remain in front of the cameras.

While Jeremy Roloff left Little People, Big World in 2016 and Jacob Roloff departed two years before that… these spouses have been central members of the show since it premiered way back in 2006.

“I think our time is definitely coming to a close but we’re trying to enjoy it while it’s here!” Tori replied to this question.

It’s not the first time she’s sounded pessimistic about her professional future, either.

Last month, Roloff responded in the affirmative when asked if she would ever step away from the show.

She did so amid an ongoing feud between her husband and her father-in-law, as Zach blasted dad Matt back in May after the latter seemingly snubbed his kids upon placing his farm up for sale.

In an Instagram remark back then, Zach said Matt was not “taking responsibility for his own actions and blaming others” for the fallout from this farm sale.

“[My father is] dragging the family drama that he created and then [manipulating] the fan base to make himself come out okay,” Zach wrote, even labeling his own father as a coward.

“This post hits a new shocking low of cowardice and manipulation of his family and kids for his own gain,” Zach added, referring to his dad’s claim that he tried to give Zach a deal on the property prior to placing it on the market.

Zach and Tori ultimately purchased a home in Washington in late 2021.

In a candid moment, she also said on air that she’s been exhausted from parenthood of late.

“When you have a lack of sleep and you feel like you’re sinking and failing as a mother, it can be frustrating,” she said in a confessional, adding:

“I do breakfast, feed the kids, get Jackson ready for school, take him to school.

“Then come home and Siah goes down for his first nap and then it’s just me and Lilah, and we play. He wakes up, we do lunch. It’s exhausting.”