Meri Brown Says Goodbye to 2022 (And Also to Kody Brown?) 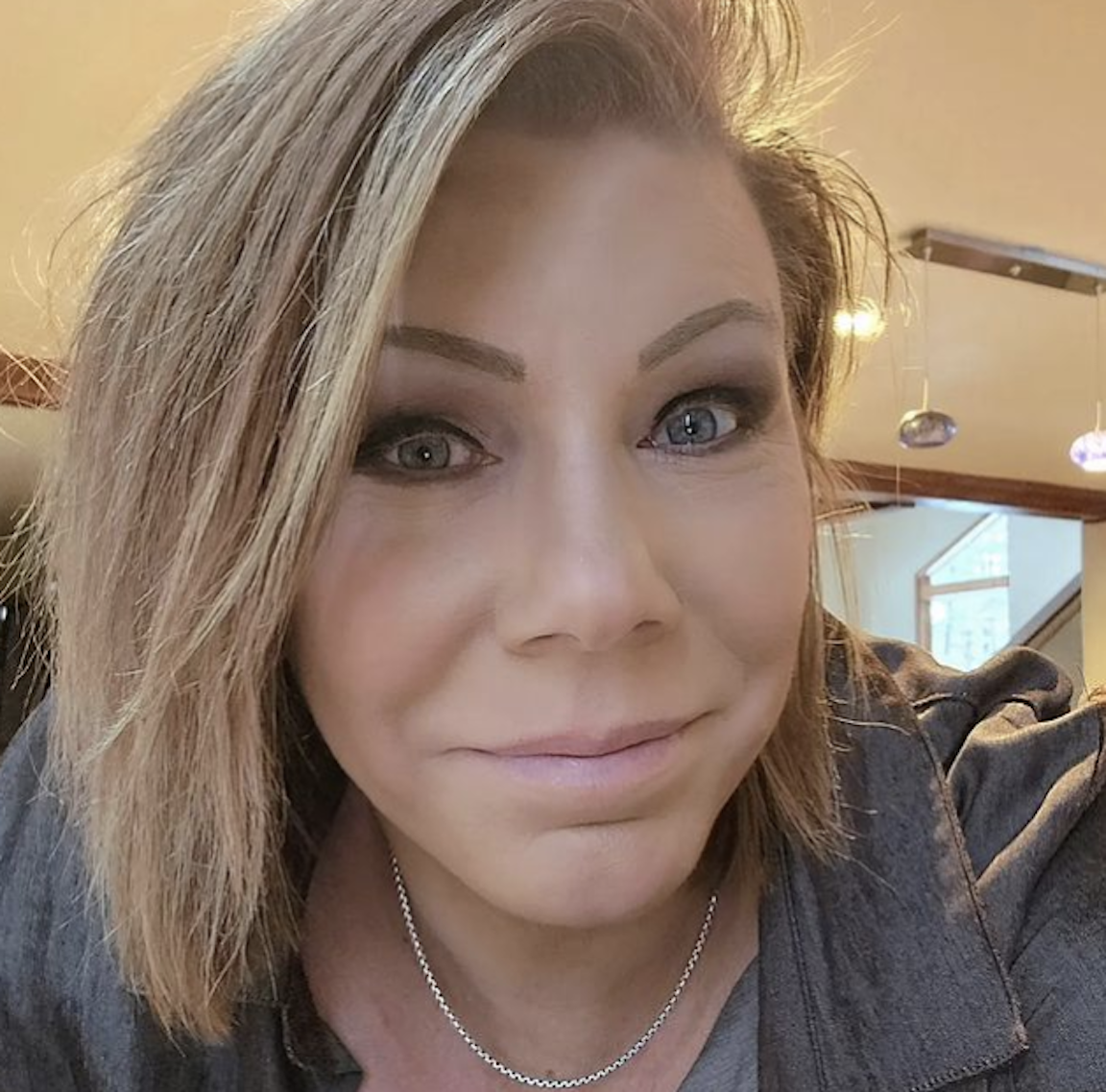 It’s the end of a calendar year for Meri Brown.

And also the end of a romantic era?

On December 31, the veteran Sister Wives cast member shared a lengthy message on Instagram that many followers are interpreting as confirmation that her relationship with spiritual spouse Kody is over.

And she’s totally cool with that.

“Just taking a moment today to say thank you to 2022,” Meri wrote to open a caption that went along with the photo above.

“A year of challenges and personal growth, a year of confusion and then clarity. A year of clearing out the old to make room for the new.

“A year of finding myself again and knowing who has my back.”

Clearing out the old to make room for the new, huh?

It’s been hard for fans not to take a long look at this line in particular.

Two weeks ago, on part one of the Sister Wives Season 17 tell-all special, Meri watched footage of Kody saying the following to the show’s host:

I don’t consider myself married to Meri. If she wanted to move on and marry another, she wouldn’t get an argument with me.

Meri, who has shared numerous social media posts for over a year now that strongly implied she was basically single, reacted don shock to these words.

“It just doesn’t make sense to me that he would be so frustrated with Christine and be like, ‘She just made this decision. We didn’t consult, we didn’t talk, she just made the decision and then he says, ‘No, I don’t consider myself married to Meri,’” she said in heartbroken response on this special.

“I’ve never heard him say that to me.”

But Kody previously said he and Meri were just friends, while blasting her for trying to have an affair.

The polygamists haven’t slept together in 10 years, either.

This romance has clearly been over for a LONG time.

Has Meri at last accepted this fact, however?

“A year so full of realizations and forward movement and setting the stage for the most amazing 2023. I’m here for it all.

About a week earlier, Meri hinted that there was more to her marital story.

“Not all is always as it seems. Often, we accept a version of a story as truth because it fits the narrative we’ve created, or what we want to believe,” she mysteriously penned.

“Everyone has their own experiences and their own truths.”