King Charles: I Changed My Mind! I Want to Reconcile With Prince Harry! 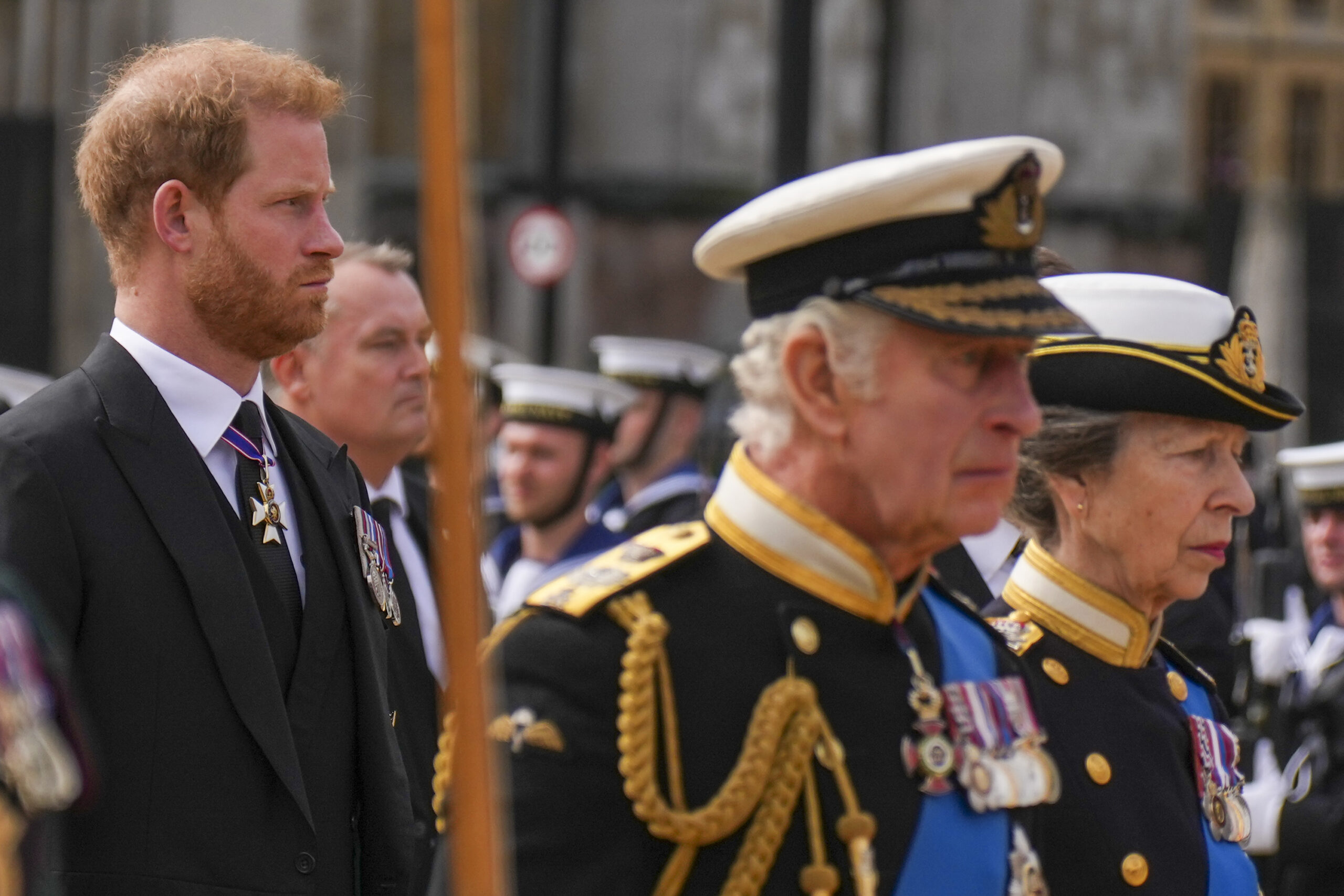 It was a duty that had belonged to his mother, Queen Elizabeth II, for 70 years, and the whole world was watching as a new monarch took over this cherished holiday tradition.

Much was made of the fact that Charles “snubbed” Prince Harry and Meghan Markle by not mentioning them in the speech.

But in all likelihood, this was just another example of the British tabloid media creating conflict where none exists.

In fact, insiders are now claiming that the King has resolved to bring his family back together in 2023.

“Those close to the king insist that he has always made clear how much he loves both of his sons, keeping communication channels open throughout the last few years, despite the many barbs from California,” a source close to the situation tells UK tabloid The Telegraph.

The insider concedes that the relationship between Charles and his youngest son has “occasionally been tense” in recent months.

Despite those difficulties, it seems that the monarch has reached out to Harry and Meghan and “reiterated that his door remains open and that the duke and [Meghan Markle] are welcome at any time.”

If this report is true, it’s surprising for a number of reasons.

For starters, palace insiders have alleged that Charles was furious over comments Harry and Meghan made in their Netflix series that premiered last month.

On top of that, Harry very recently made it clear that his father and brother seem to have no interest in burying the hatchet.

Harry’s long-awaited memoir won’t be released until next week, but the promotional tour is already in full swing.

And in multiple interviews, Harry has claimed that he’s reached out to Charles and Prince William, only for his reconciliation efforts to be rebuffed.

Most recenrtly, Harry told British journalist Tom Bradby that his father and brother have “shown absolutely no willingness to reconcile.”

That claim comes on the heels of reports that the elder brother became furious upon learning of a scene in the documentary where Harry recalled an incident in which William screamed at him during a family meeting.

“It was terrifying to have my brother scream and shout at me, and my father say things that just simply weren’t true, and my grandmother quietly sit there and just take it all in,” he said.

Charles might want to bring his family back together in the new year — but he’ll clearly be fighting an uphill battle.