Amy Duggar: Jim Bob Was Afraid of His Daughter’s “Demonic” Dolls, Is Still a Paranoid Loser! 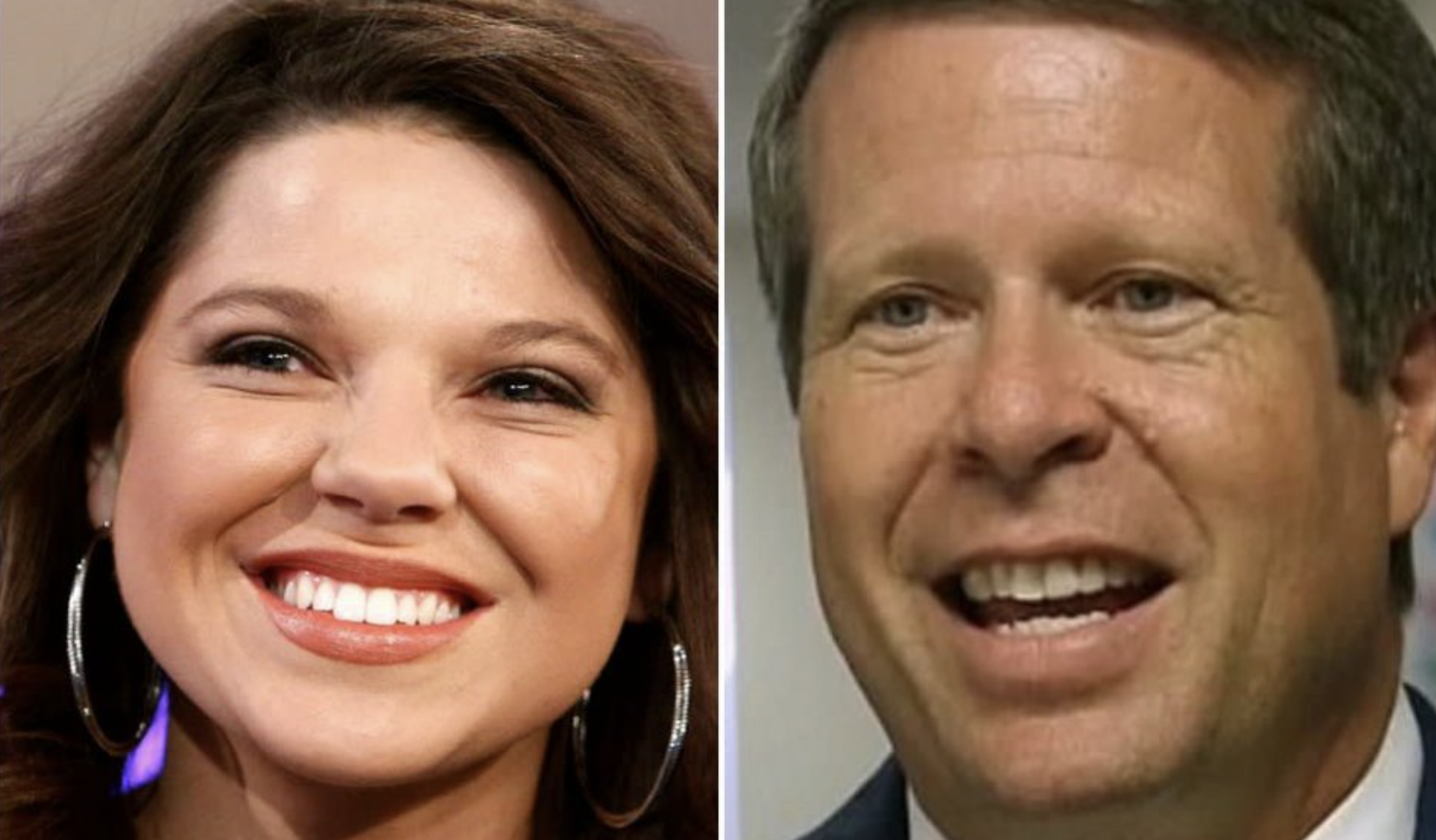 Amy Duggar has been speaking out against her family for years now, and it seems she’s in no danger of running out of material.

In fact, Amy’s latest content is exposing layers of weirdness and insanity that outsiders never even suspected.

And naturally, most of it has to do with Jim Bob’s dumb rules and his devotion to the bizarre cult known as the Institute for Basic Life Principles.

Yes, as we’ve explained before, Jim Bob didn’t come up with his bonkers belief system on his own — he might be crazy enough, but he’s definitely not that clever.

No, the beliefs were handed down to him by the unfortunately-named cult leader and sexual predator Bill Gothard.

And even though Gothard was forced to step down amid dozens of harassment allegations, Jim Bob and hundreds of other weirdos continue to adhere to his ridiculous teachings.

And as we learned this week, one of those teachings has to do with a pernicious evil that’s been lurking undetected in American homes for over 40 years now.

Yes, in the TikTok video above, Amy explains that Jim Bob and other IBLP devotees were of the belief that the popular ’80s dolls were part of a coordinated effort to steal the souls of American children.

“The IBLP teach some questionable practices. Including this weird idea,” she wrote over the video.

“Back when Cabbage Patch dolls were popular it was a rule you couldn’t bring one home.

“Bc they were filled with demons. No joke. They were considered very sinful. Dolls.”

Amy elaborated on this bizarre stance with a lengthy caption:

“They were ‘evil’ because these dolls came with an adoption certificate and you had to write your name and say you were going to love your doll,” she wrote.

“But by signing into a written agreement to love a doll, children are apparently violating the first commandment and, consequently, would be directly disobeying God,” Amy continued.

“None of us were allowed to have one. My mom didn’t want to upset her brother.”

Amy later reposted the clip with a new caption that read:

“Let’s try this again…this is what people in the IBLP still believe. I will speak truth about how I feel about this cult.”

Many commenters said they could relate to the insanity that Amy experienced growing up in a full-blown cult.

“I grew up in a strict Christian household too,” one fan replied, according to UK tabloid The Sun.

“My dad threw out all our Disney movies.”

And while she was able to escape and share her story with the world, millions are not so lucky.

Lifestyle by Sarah Joseph 7 hours ago This weekend was nothing short of...